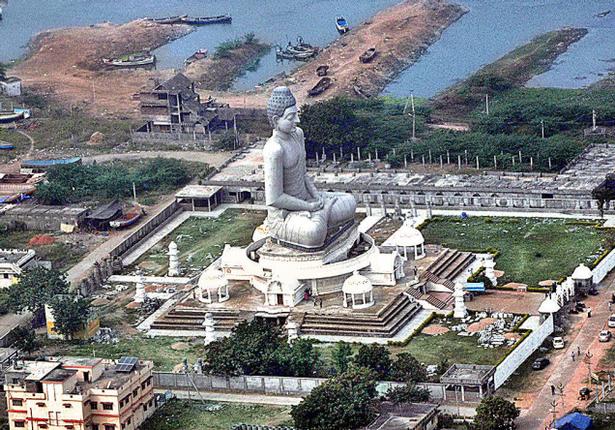 Citing the huge volumes of individuals’ data being held on databases, and the wave of recent cybercrime attacked worldwide, the state said it plans to protect government-recorded data using WISeKey’s blockchain technology. The partnership will see the development of various pilot projects across different departments of the state government, as well as potentially an expansion into other fields such as smart cities.

“We are looking towards WISeKey to play a leadership role in providing cybersecurity for the various initiatives of the government, but also drawing out the vision for smart cities who want to go beyond IoT … and use ‘Deep Tech’ algorithmic technology, said J.A. Chowdary, IT advisor to the state’s chief minister, in a statement.

N. Balasubramanyam, transport commissioner for Andhra Pradesh, also revealed a plan to implement blockchain into transportation, adding that it would be one of the “first states in the world” to do so.

Carlos Moreira, founder and CEO ofWISeKey, said of the project:

“To have a pristine vision like putting the citizen at the center of gravity, and building all the infrastructure around this vision is the key to successfully empower citizens to unleash their full potential.”

Andhra Pradesh has been pursuing blockchain for some time and previously explored the use of the tech for land registries, as reported by CoinDesk.

Notably, the state is home to the “Fintech Valley Vizag” – a business infrastructure initiative led by the Andhra Pradesh government, which has been heralded as the locus of fintech disruption in India.