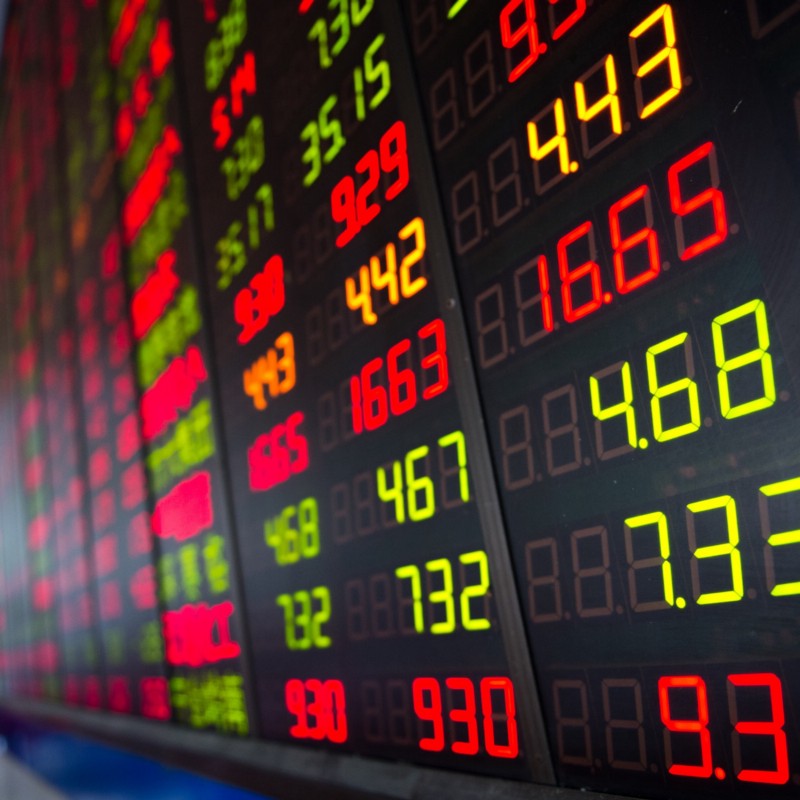 Despite the recent ICO explosion, not all Blockchain projects manage to meet their funding goals. Fortunately, in the right hands, such projects can still provide a good return on investment.

The key requirement for any ICO is to raise enough money to develop the minimum viable product. Assuming this goal is met, there is still a chance that investors could see a positive return. Many ICOs fail to meet their funding targets due to poor marketing and publicity, not because the idea for their project is a bad one.

Timing is often a factor in ICOs as well. Any unfortunate event, such as a hacking scandal, a sharp price drop, or a well-advertised competing ICO, can result in a project receiving less funds than expected.

Sometimes undervalued projects produce the best return on investment. Since they sold fewer tokens and raised less money, the value of their tokens isn’t as diluted. Consider both the debut of NXT and IOTA. Though ICOs–per se–didn’t exist back then, both projects raised money by pre-selling tokens.

Even when an ICO doesn’t reach its fundraising expectations, since the founders usually retain a large number of tokens, they are still properly incentivized to build a good product. Doing so increases the value of their own tokens and stands to make them a great deal of money over the long term.

Potential investors should analyze the team’s approach to issues and their level of commitment to get the job done. Investors should always do due diligence to confirm the viability of their investment in order to protect themselves from scams and to be sure that they are investing in a serious project.

While under-funded ICOs may not be flashy and make headlines, they can still make their investors rich slowly.