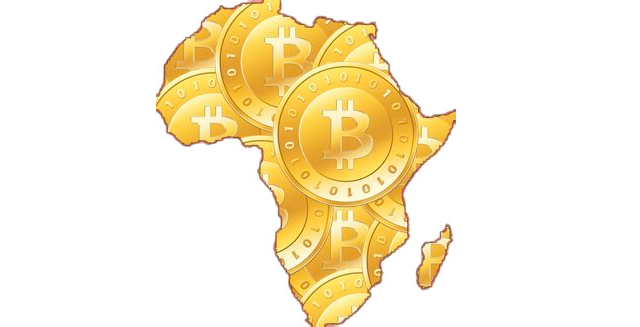 Facebook
Twitter
Google+
Pinterest
WhatsApp
Tanzania is the latest African country that is embracing the technological digital currency revolution as it shows some impressive growth, despite the small numbers.

In Africa, it is Kenya, Nigeria and South Africa that are the pioneers of cryptocurrency, but as the world of Bitcoin spreads, places like Tanzania are starting to show growth.

According to Coin.dance, a Blockchain information portal that provides up-to-date metrics on various sectors of the Bitcoin ecosystem, Tanzania has shown a big spike in Bitcoin trading with Nigeria also impressing, more so with their figures.

Weekly LocalBitcoins volume has been up in the second week of July as there was 83 mln Tanzanian shillings (TZS) worth of trading in that week.

When converted to USD however, the figure is not impressive at all, coming in at about $37,142.

However, in Nigeria, the growth was good, it wasn’t as dramatic as in Tanzania, but the actual volume was the impressive part.

Not about the numbers

Of course, Tanzania’s volume pales in comparison to Nigeria’s; it is just over one percent. However, it is the spike in growth that is worth noting as the numbers coming out of the small nation are indicative of Bitcoin spreading outside the African powerhouses and into the more rural nations.

In total, Tanzanians moved around 14 BTC in the second week of July, which is almost a 33 percent increase from the week prior.