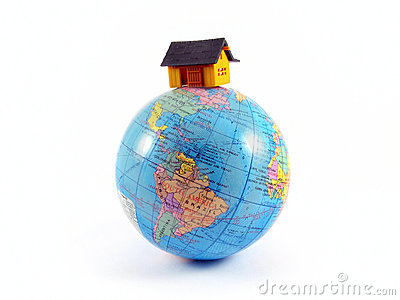 Two Japanese companies listed on the Tokyo Stock Exchange have recently expanded their cryptocurrency operations into South Korea. One has partnered with a local company to launch a bitcoin exchange with a plan to add merchant services. The other held an ICO to develop a crypto exchange after launching a mobile game which allows users to earn bitcoin.

Cryptocurrency services offered through the partnership include an exchange, spot transaction services, and money transmission services. The exchange currently supports BTC, BCH, and ETH. For further expansion into the Korean market, the company plans to provide merchant payment solutions to retail stores in the near future.

Prior to launching Coinroom, Metapsplus launched a mobile game called Dig Land which it says players can earn bitcoin from. The game is available in 141 countries, the company detailed. Characters in the game dig minerals buried in the ground using various equipment and receive rewards in-game. The company says that there are several ways to earn bitcoin within the game including digging minerals and solving puzzles.

The Korean won is currently the third most traded currency for bitcoin by volume, behind only the Japanese yen and US dollar. Bithumb is the country’s largest bitcoin exchange with about 70% of domestic bitcoin market share, followed by Coinone and Korbit. Last month, a platform with over 110 cryptocurrencies beta-launched. This platform, Upbit, is operated by Kakao Stock, a stock trading platform based on the country’s most popular chat app Kakao Talk.

While both Japan and South Korea are among top countries for cryptocurrency trading, they have very different regulatory environments. Japan has made bitcoin a legal method of payment, whereas South Korea is still working on its regulatory framework for cryptocurrencies. In addition, Japan does not have specific lawsgoverning initial coin offerings (ICOs), while Korea has banned them.