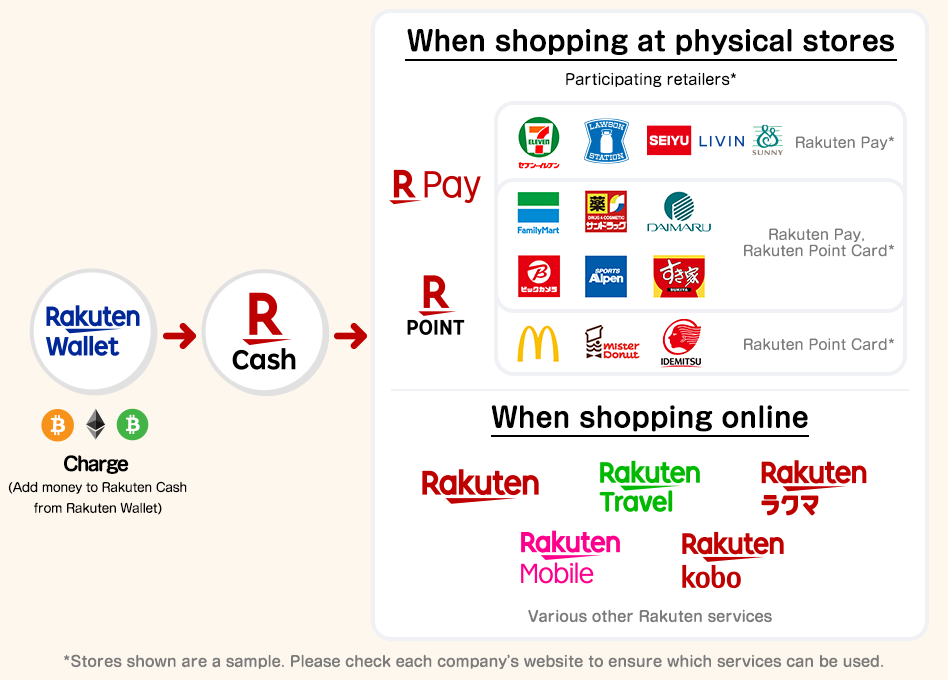 According to an announcement published last Wednesday, users are now able to load up their Rakuten Pay accounts seamlessly with their wallet holdings of Bitcoin, Bitcoin Cash and Ether. By doing so, the user will essentially be able to use crypto assets to shop at Rakuten Pay and Rakuten Point Card-affiliated businesses across Japan

Rakuten Pay is a mobile payment app that is operational nationwide and supported at a wide range of large- and medium-scale retailers.

crypto assets supported by Rakuten Wallet could be withdrawn or accessed via bank accounts. However, with this new and convenient service, users are now able to charge their Rakuten Cash balance using crypto assets without having to pay any handling fees through the Rakuten Wallet app. 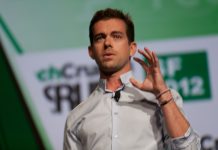