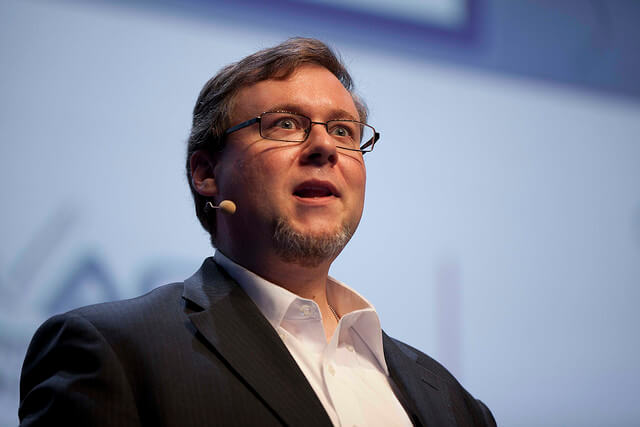 Comments by Garzik on Twitter Sunday caused well-known cryptocurrency community figures to come out in disagreement, many having already taken a public stance against the Bitcoin hard fork.

Garzik’s description of SegWit2x as an “upgrade” to Bitcoin turned out to be particularly contentious.

“Segwit is an upgrade,” commentator Vortex responded. “Segwit2x is an alt coin created by a single dev who thinks he knows more than Core.”

Circumstances have become increasingly difficult for Garzik since his rejection from the Bitcoin Core Github repository in August.

SegWit2x has since hardened its position with his involvement, with the cryptocurrency industry and businesses expecting the repercussions of its genesis in November to be more wide-reaching than that of the Bitcoin Cash fork in July.

Bitcoin has shaken off initial concern about the impact of the coming hard forks to its network, with prices staying above $4500 once again over the weekend and even achieving $4623, representing a one-month high.