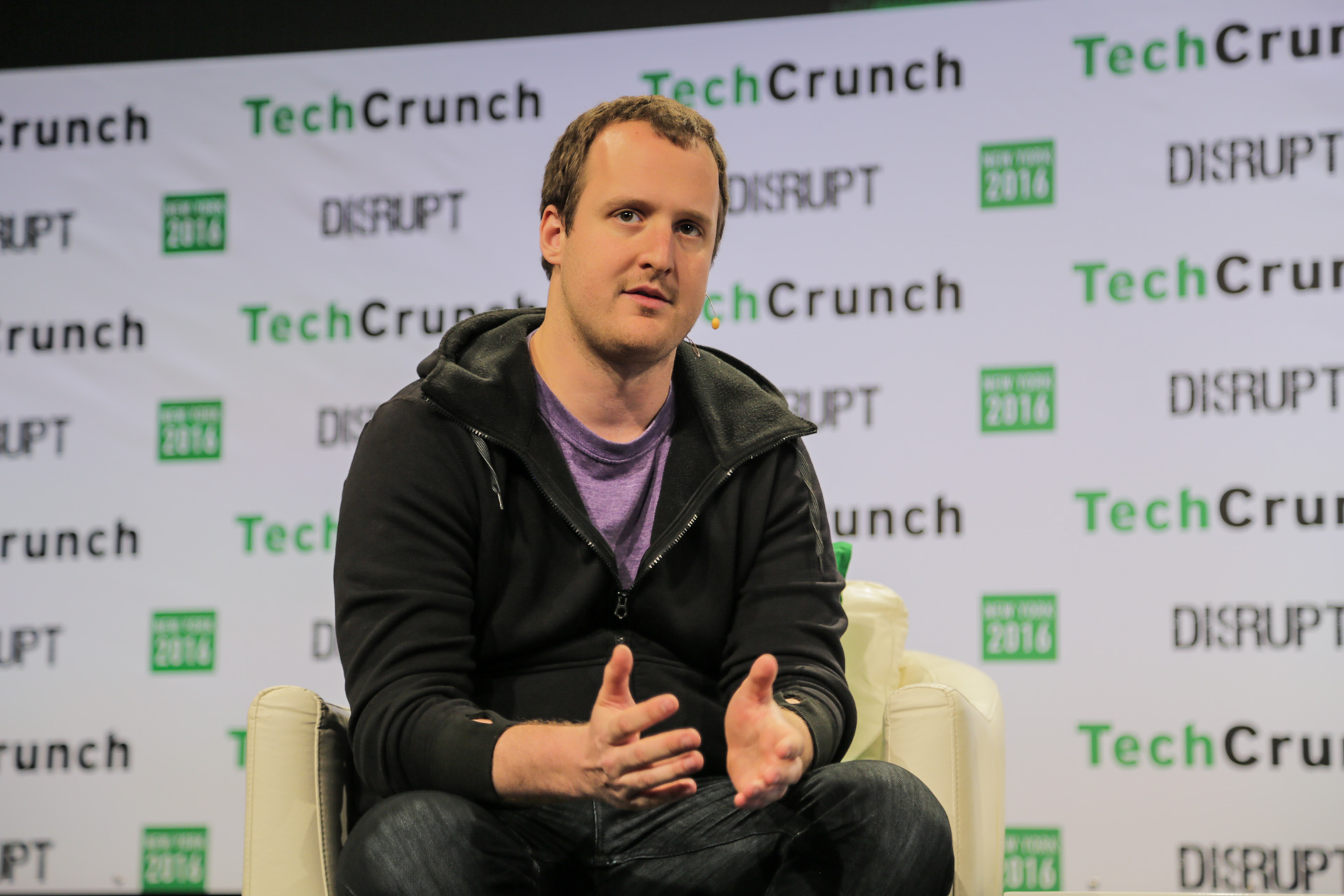 Token sales have boomed in 2017, but Kik is the first established mainstream company to use this funding model instead of traditional venture capital. Consequently, Polychain Capital’s Ryan Zurrer has called it a “seminal moment” for the cryptocurrency industry.

According to company data, the Kik ICO raised close to $100 million and received contributions from more than 10,000 people spread across 117 countries. More than half of the funds–$50 million–were raised during a private presale with select accredited firms, including Polychain Capital, Blockchain Capital, and Pantera Capital. The public ICO raised 168,732 ETH, which translates into just under $49 million at the current exchange rate. The sale was not restricted to accredited investors, but contributors did have to provide government identification during the pre-registration process.

“We wanted as many people as possible to participate in the Kin token distribution event. Based on the outpouring of support leading up to and during the event, we clearly achieved that goal,” said Ted Livingston, founder and CEO of Kik. “We envision Kin as the foundation for a decentralized ecosystem of digital services, starting with Kik, and we couldn’t be more thrilled than to build this new future together with you.”

Kin tokens are immediately tradable and will be integrated into Kik’s social media platform as the primary currency for in-app transactions. Eventually, the Kin Foundation will “ensure the delicate transitions of the Kin Ecosystem into a fully decentralized and autonomous network,” according to the ICO website.

Kik Messenger has more than 300 million registered users and its user base skews younger. Because younger generations already tend to embrace cryptocurrency more than older ones, many people believe Kik could introduce its users to cryptocurrency, potentially making them more likely to use bitcoin and other digital currencies later on.