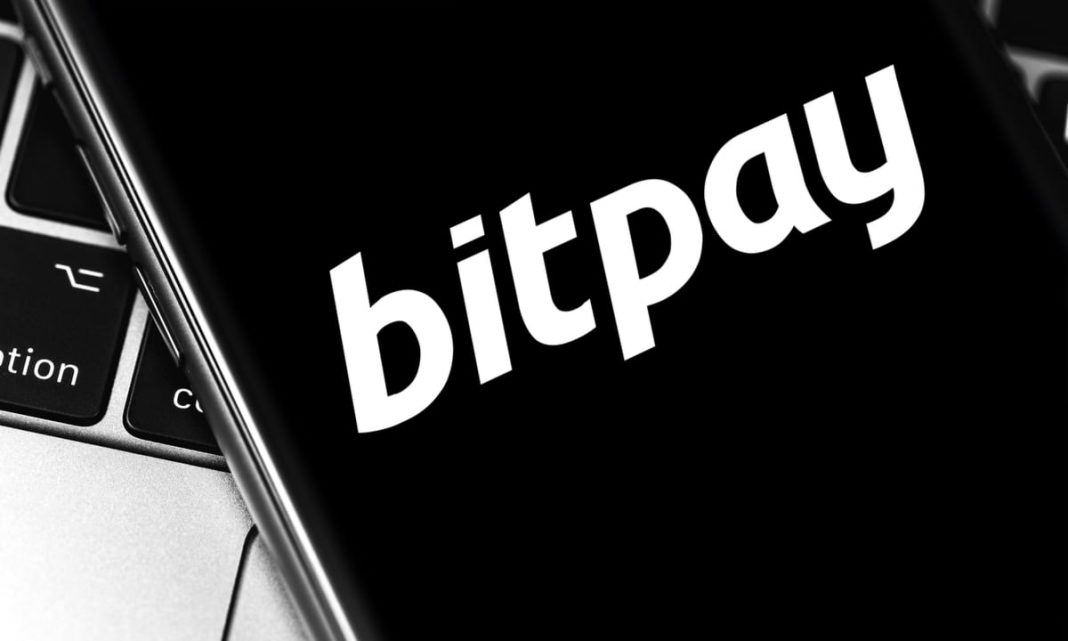 a Latin American telecommunications wholesaler GoldConnect, announced that it will allow their customers to pay with cryptocurrencies. The payment can be process through BitPay. This step is marking another important milestone in the region’s embrace of Bitcoin. Company said this will addres growing demand for such services across the 17 Latin American and Caribbean countries in which it operates.

Crypto payments can be made directly through LatamConnect, a platform that connects directly with BitPay. Crypto payments made through BitPay are settled in local fiat currency.

Latin America is becoming a hotbed for cryptocurrency activity. Last week, El Salvador became the first country in the world to conisder bitcoin as currency, setting the stage for mass adoption in the region. Political representatives from Brazil and Panama, have also showed an interest in embracing Bitcoin.