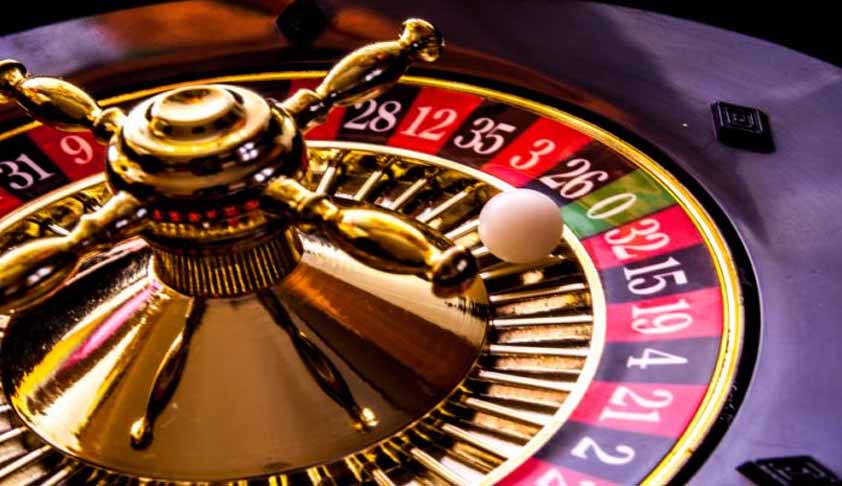 The gambling world is no stranger to disruption. Just as online platforms are pushing aside evocative, casino-based settings, they themselves are starting to face big change.

The threat – or the opportunity – comes from two trends, one cultural and one technological.

On the cultural side, we have the explosive growth of eSports, which now spans a range of online venues, genres and demographics. Analysts insist that the recent surge is a small foretaste of what is to come. There is even talk of them becoming a medal event at the Olympic Games.

From technology, we have blockchain. While gambling with cryptocurrencies has been around since the early days of bitcoin (and is expected to grow strongly as customers get more comfortable with the concept), an interesting twist appears to be emerging from platform tokens.

Combine these trends with national legislation and economic strategy, and you begin to see a fundamental shift that has the potential to transform a massive segment of the leisure economy.

And in the process, it could also give a big boost to the development of distributed ledgers and digital tokens.

As an example, this past week U.S.-based eSports betting platform Unikrn got an online gambling license from Malta. This enables it to offer real-money betting to most of Europe, and token-based betting to the rest.

What makes this noteworthy is the platform’s new crypto token. A couple of years ago, the company created a platform-only digital token to enable users to place bets on the outcomes of games such as League of Legends. The new version, however, will run on the ethereum blockchain.

This means that it can be traded between players, sold on an exchange and converted to fiat money in many jurisdictions. It also points to the emergence of a community of developers that in theory could extend its utility by creating additional apps and add-ons.

A more intriguing aspect, though, is the strategy of the Maltese government, and where this could lead.

To help offset the decline in manufacturing, the Maltese government over the past few years has focused on attracting technology businesses to the island, offering relatively lenient legislation, low tax rates and lots of sunshine. The efforts have largely centered on the gaming industry, given its potential to foster related sectors such as finance and film.

Malta was the first state in the EU to regulate online gaming platforms, back in 2001. Since then, the industry has grown to be one of the world’s largest, accounting for over 10 percent of its domestic GDP.

By incorporating the potential for eSports gambling and cryptocurrency tokens into the mix, the island is not only signaling a future-first approach to gaming legislation. It also appears to be setting the stage for a broader development of blockchain technology.

To see an example of this strategy in practice, we only need to hop over to the Isle of Man.

Like Malta, it was an early legislator of online betting (which grew to account for almost 20 percent of GDP). This, combined with fast internet and a zero percent corporate tax rate, encouraged an influx of technology businesses, which in turn helped to foster a strong cryptocurrency ecosystem. Official support for blockchain technology was not far behind.

In 2015, the Isle of Man was the first government in the world to trial a blockchain platform – fittingly, for registering digital currency companies. It was also one of the first to regulate bitcoin businesses. Last year, it became the first jurisdiction to officially recognize bitcoin gambling, and just last month it announced its intention to foster a friendly framework for token sales.

Malta appears to be following in the Isle of Man’s footsteps.

It recently announced its intention to legalize bitcoin gambling, and last month unveiled a blockchain advisory board to steward its national strategy around the adoption of the technology. It also is contemplating testing the impact of cryptocurrencies on the national economy, and last week revealed a trial for putting academic credentials on the blockchain.

However, the potential impact of Malta’s moves is much greater than that of its larger counterpart.

Malta is part of the EU, while the Isle of Man (a self-governing dependency under the British crown) is not. Any licensed business domiciled in Malta can offer its services in other EU countries, without needing a domicile in each one.

While this is interesting for eSports betting sites such as Unikrn, it could be especially compelling for other cryptocurrency startups. Malta has not yet made an official announcement on digital token sales, but it is likely to be only a matter of time.

And its support for blockchain experimentation – both in the private and public sector – points to the development of a forward-thinking ecosystem that in turn will breed further innovation and growth.

Who said that big change needs to come from big players?