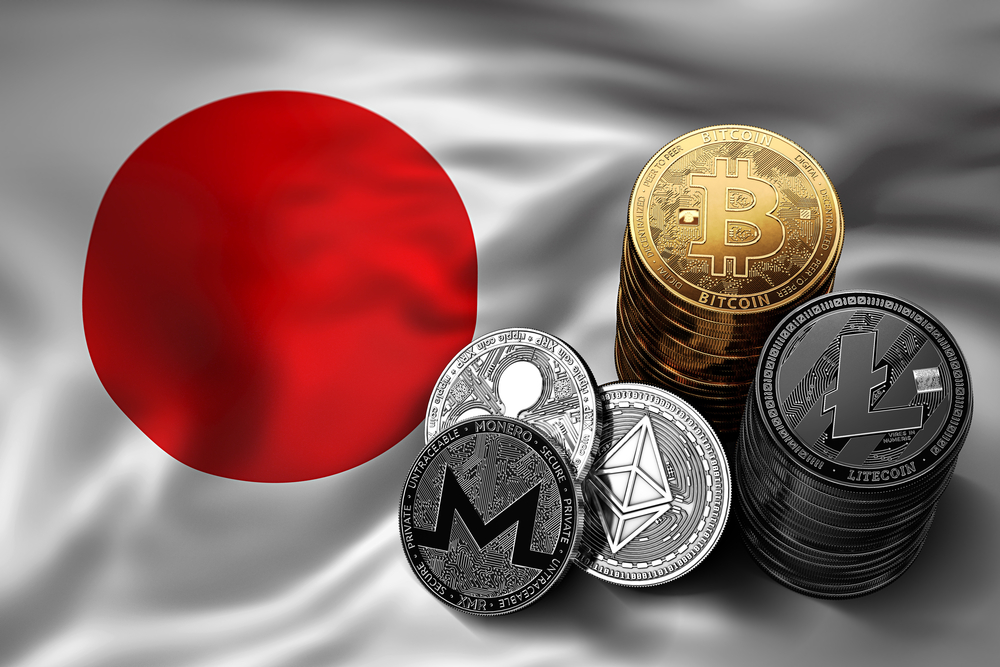 Money Forward Inc., the operator of one of Japan’s most popular personal budgeting apps, has announced its plans to launch a crypto asset exchange this year, in a company press releaseWednesday, May 23.

A new subsidiary, MF Financial Co., Ltd., that launched today will be devoted to the company’s new crypto exchange project, and will be headed by a member of Money Forward’s Blockchain and Virtual Currency Laboratory.

The press release outlines MF’s plans to first launch a crypto media platform by summer 2018, followed by a crypto asset exchange and the construction of a digital assets remittance and settlement system, which the MF Laboratory has been researching since December 2017.

As of late 2017, the Tokyo-based company reportedly has 5.5 mln users, with over 500,000 Japanese businesses and 2,400 accounting firms using its cloud-based software for their tax accounting and invoices.

The company today also announced improved tools for its customers who currently use cryptocurrencies, providing them with an automated crypto accounts book that can be supported with data from twenty domestic and foreign crypto exchanges. The new tools also simplify users’ crypto tax return filings, by giving them an automated profit and loss calculation tool for their transaction histories.

In the past two weeks, MUFG has also revealed that it is partnering with a US cloud delivery platform to launch a blockchain-based global payment network, as well as announcing plans to trial its own cryptocurrency by 2019. Meanwhile, Japan-based global investment bank Nomura last week announced its venture to establish a custodian solution for digital assets, targeting institutional investment in the crypto space.