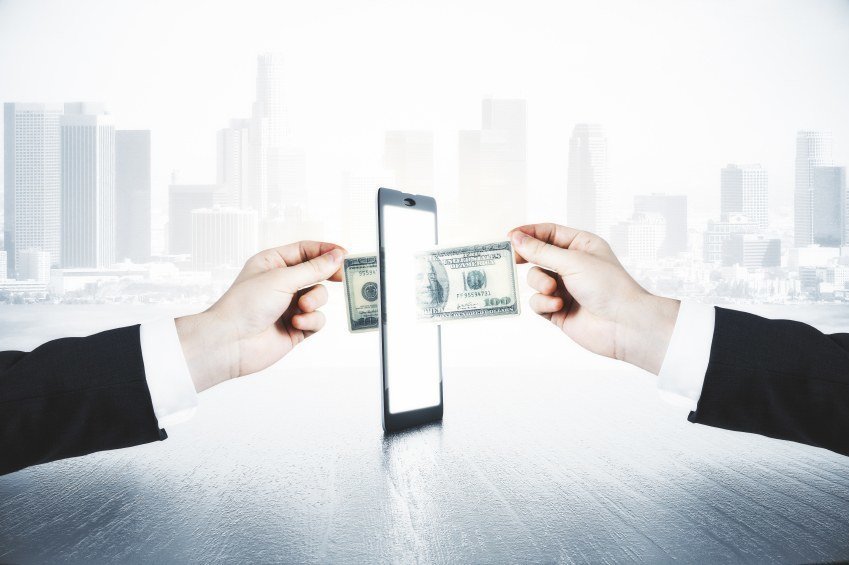 Credit card giant Mastercard is pushing ahead with a set of blockchain payment tools first unveiled last year, opening them up to banks and merchants for wider use.

In a press release, the company announced today that it would first be working on business-to-business (B2B) transactions with the tech, as part of a bid to “address challenges of speed, transparency and costs in cross-border payments.”

Mastercard first revealed its blockchain work in October 2016, releasing systems aimed at smart contracts and payment settlement processes. At the time, blockchain lead Justin Pinkham said the company was looking for collaborators to work with the company’s platform.

Now, MasterCard is encouraging other firms to begin settling transactions through its blockchain APIs, which it says can ease some of the friction experienced during cross-border payments processes.

“By combining Mastercard blockchain technology with our settlement network and associated network rules, we have created a solution that is safe, secure, auditable and easy to scale.”

The company said it intends to combine its blockchain APIs with other services to allow partners to develop their own use cases and create unique transaction types.

Further, Mastercard also highlighted its efforts to seek intellectual property rights around its uses of the tech, as well as its work with the Enterprise Ethereum Alliance on use cases “well outside the scope of Mastercard’s traditional payments environment.”

For example, in a recently released patent application, the company indicated it was looking into a uniform payment settlement system, one that could utilize blockchain as a vehicle for B2B payments.