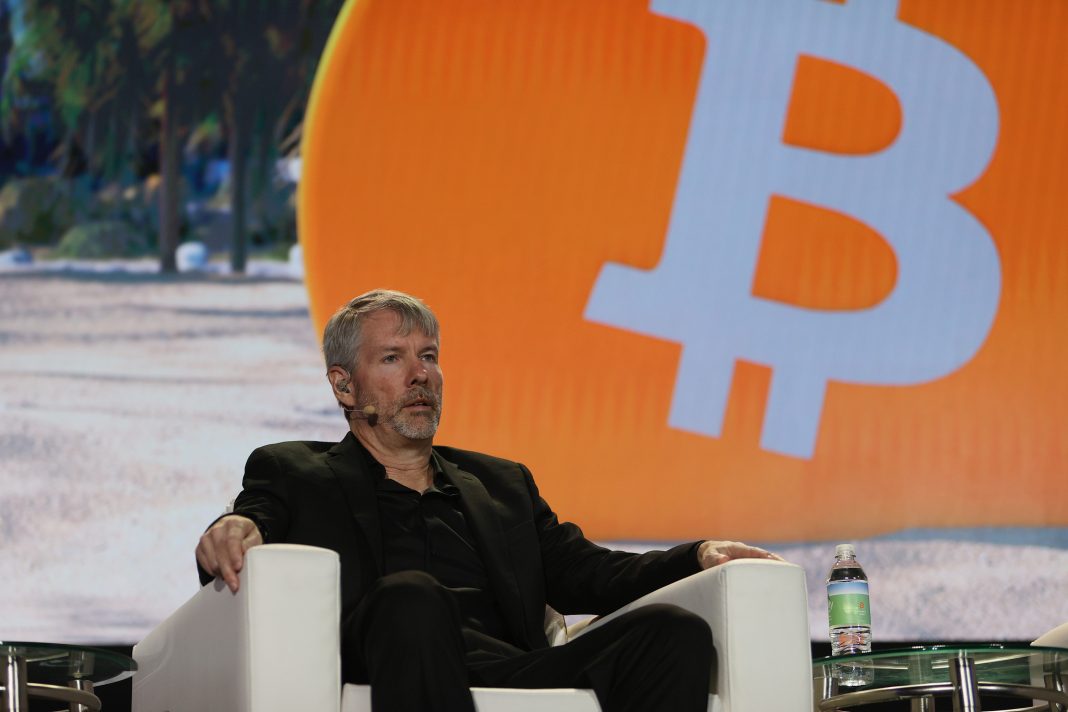 The debut for Bitcoin Mining Council comes just within a month of forming the panel. As said, the council is basically a voluntary forum committed to the network along with its core principles. The Council has some of the top North American crypto miners as its founding members. The names include some giants and public listed companies like Argo Blockchain, Core Scientific, Hive, Hut8, riot Blockchain, and others. However, the Council page says that any Bitcoin miner can join with no minimum limit on the size of the operation.

As the crypto industry matures, market participants are increasingly getting cautious about the massive use of electric power required in Bitcoin mining operations. Last month, for this very reason, Tesla suspended Bitcoin payments at its company for this very reason. MicroStrategy’s Michael Saylor convened a meeting of some top North American miners and Tesla boss Elon Musk also joined the same. As a result, all miners decided to form a council to standardize the energy reporting. Musk said that the meeting was fruitful, however, he has no formal role so far in this council.

The Bitcoin Mining Council will not only attract players worldwide but aims to steer the movement towards building sustainable energy solutions for mining purposes. El Salvador which recently legalized Bitcoin as an official tender is now exploring clean Bitcoin mining operations using the geothermal energy from volcanos.