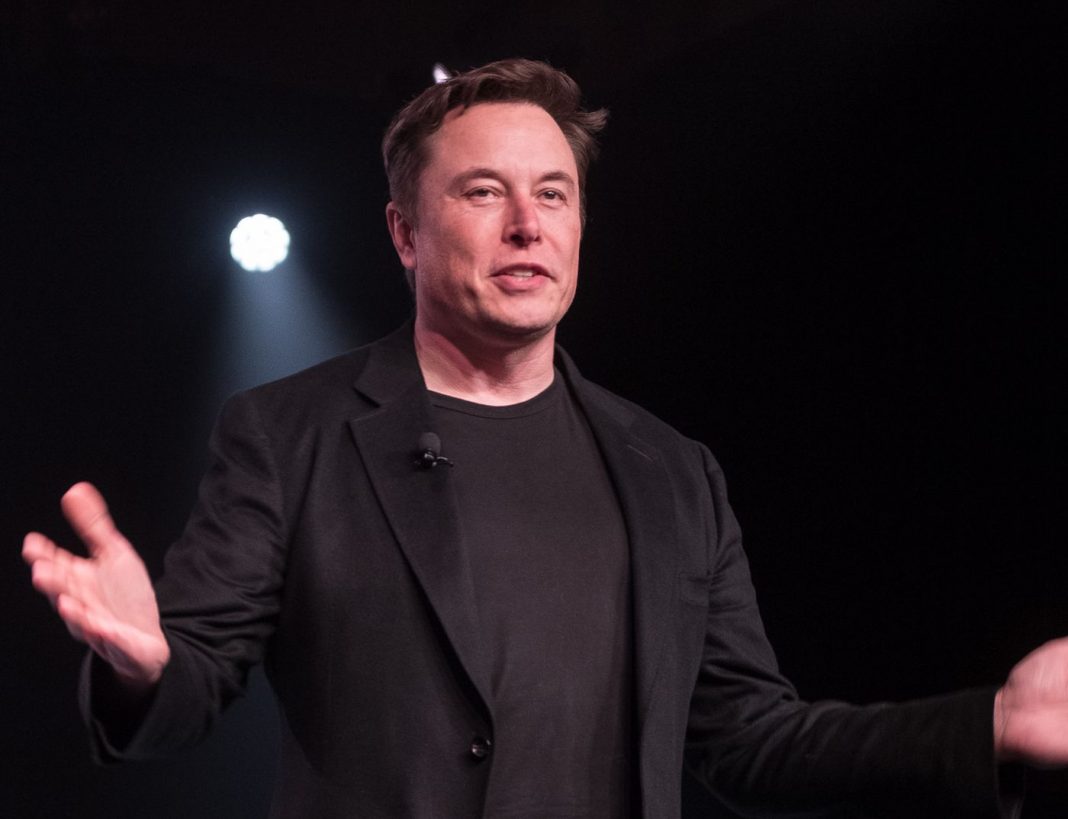 According to the tweet from Elon Musk, Tesla will resume accepting bitcoin as payment once the cryptocurrency’s power-hungry miners go halfway green. Elon Musk halted Tesla’s months-old crypto foray in mid-May citing environmental concerns. But “when there’s confirmation of reasonable (~50%) clean energy usage by miners with positive future trend, Tesla will resume allowing Bitcoin transactions,” he said in the tweet.

It is unclear how Musk will fact-check miners‘ clean energy usage as there is widespread debate over where the industry currently stands. Even so, the comments provide a first benchmark for reinstating bitcoin payments at Tesla.Musk’s tweet also reiterates his defense of having sold 10% of the electric vehicle maker’s bitcoin stash in Q1 and would also seem to indicate the company hasn’t sold anymore.