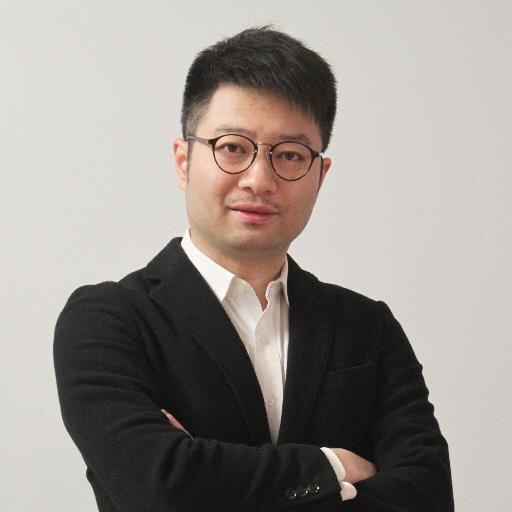 In the interview, which was partially translated into English by Yicai Global, Da makes several significant statements about China’s crackdown on cryptocurrency. Most notably, hespeculates that a future collaboration between NEO and the Chinese government is a possibility. Here’s the relevant statement:

“I do not expect the government to call me in the short term and say, ‘Let’s use Neo as the blockchain technology infrastructure in China.’ But in the medium term? Why not? I think it’s possible.”

The NEO price began to soar after the interview was published. Within the past 24 hours, NEO has climbed by more than 26% and is now trading at $24.94. This is NEO’s highest mark in more than two weeks and raises its market cap to $1.25 billion. Moreover, the advance enabled NEO to leap over ethereum classic to secure the 10th spot in the market cap rankings.

It’s not surprising that investors responded positively to the interview. Most importantly, the fact that the government contacted Da prior to the official crackdown seems to indicate that regulators are not planning to widen the net around Chinese cryptocurrency projects like NEO–at least not in the near-term.

However, investors should be a bit more cautious about trading on Da’s statement that a future collaboration with the government is possible. For starters, Da stated it was not likely to happen anytime soon, so investors would have to be willing to maintain their holdings indefinitely while waiting for a payoff that may or may not materialize. Additionally, investors should remember that the Chinese government has already begun researching blockchain technology in-house–even establishing a digital currency research institute–so there is a strong possibility they will maintain their blockchain infrastructure using proprietary platforms.