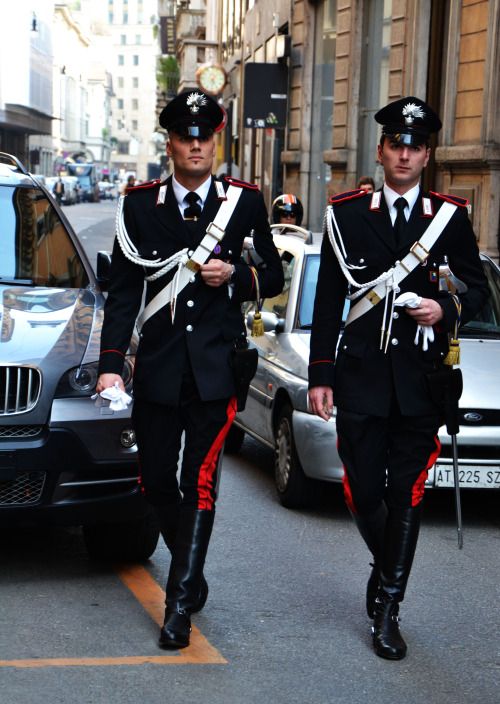 An Italian consumer watchdog has sanctioned a number of companies for using pyramid sales tactics in promoting OneCoin, a purported digital currency scheme widely seen as a scam.

The Italian AntiTrust Authority (IAA) has imposed a fine of € 2,595,000 on a group of companies promoting the purchase of OneCoin. The companies are accused of providing incorrect information about the product to consumers, with their sales system having characteristics of ‘pyramidal features’ according to the IAA.

Specifically, the sanctions are enforced against One Life Network Ltd and its companies as well as the registrants of a number of domain names including onecoinsuedtirol.it, onecoinitaliaofficial.it, onecoinitalia.com. The misleading promotional activity was to sell training packages where investors were promised virtual ‘OneCoins’ through cryptocurrency mining. As reported earlier, OneCoin has been accused of not being a cryptocurrency at all, in using and SQL script instead of a blockchain to generate coins.

“[T]he purchase of the €27,530 package would have allowed a value of €3,000,000 after just two years of joining the program,” the authority wrote, underlining One Life’s business proposal as a “false high-profit prospect.”

The Italian consumer authority also revealed details of its investigation into the operative ways of OneCoin, stating:

OneCoin’s dissemination took place through a pyramid sales system as recruitment of new consumers was the sole purpose of sales activity and was strongly encouraged by the recognition of various bonuses, the only real and effective remuneration of the program. The purchase of the training kit in fact concealed the entry fee required to enter the system and convince other consumers of the goodness of the product.

“In fact, the OneCoin cryptocurrency, which was not possible to verify existence and consistency, was the pretext for a system that exclusively aimed at (and was supported through) the inclusion of other consumers,” the IAA added, tellingly.

Italy joins a growing list of countries in Europe and around the world to crackdown on OneCoin. In India, police have identified and arrested 30 OneCoin promoters since April with charges filed against 22 individuals. The alleged pyramid scheme, which has raked in some $12 million from investors in the country, was firmly classified as a ponzi scheme by an Indian police official last month.

In Finland, law enforcement authorities have launched an investigation into OneCoin this month after receiving a number of complaints from private individuals and tax authorities.