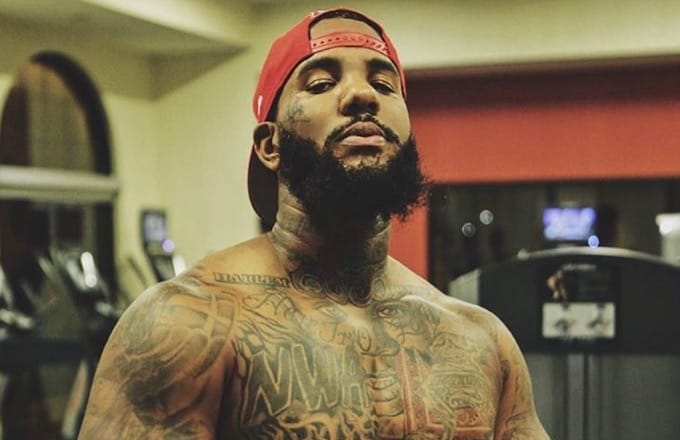 No cryptocurrency hype cycle is complete without interesting celebrity appearances. Mike Tyson, 50 Cent, and other celebrities have from time to time gotten involved in cryptocurrencies, either accepting them or appearing at events hosted by their advocates. Dennis Rodman recently went on a human rights expedition to North Korea at behest and funding of PotCoin.

Speaking of PotCoin, it seems a new, mysterious ICO of a similar nature is in the near future. Miss Iowa 2014 Jessica VerSteeg is apparently the CEO of something called Paragon Coin, which from what we can tell is some kind of marriage between the cannabis industry and cryptocurrency.

Preparing a cannabis revolution with blockchain. @JessVerSteegand I will tell you more about our upcoming ICO on August 15th @paragoncoin

Information about what Paragon Coin will actually do is mysterious, but references to marijuana are evident. We are invited to be “part of something great.” We find an empty blog, a Facebook page full of cryptocurrency links and only a brief video with rapper the Game and VerSteeg, in which the Game says:

We are revolutionizing cannabis […] hey, the world.

Again, with little actual information as to what is going on.

Problematically, something called Paragon Coins is already out there in the ether, relating to the Playstation game Paragon. We all know how friendly the entertainment industry is when it comes to intellectual property infringement.

The Stox ICO closed an extremely successful funding round earlier this month and much of its success was attributed to the promotion of boxer Floyd Mayweather. While people in the cryptocurrency niche for a long time probably find it amusing that celebrities and legacy financiers are entering the market in droves now, it’s worth being wary of things which are based purely on hype.

There are, after all, some significant and legitimate efforts at disrupting the banking blockcade surrounding the cannabis industry. More are needed, as apparently regressive drug policy appears to be the rule of the day still in the United States at least, and that means cannabis companies actually gaining access to the banking system is going to take even longer. However, in the Paragon pre-hype we get nothing at all in terms of solutions. We get nothing but a distraction from whatever else we were doing. The move, absent anything else, reads as more of a test to see how much interest the pair can generate in something apropos of nothing than it does a sincere effort to “revolutionize” anything.

It seems the place to check for more information is ParagonCoin.com, next week.