Home Cryptocurrency Bitcoin Peter Thiel: Bitcoin Is Like A ‘Reserve Form Of Money’ 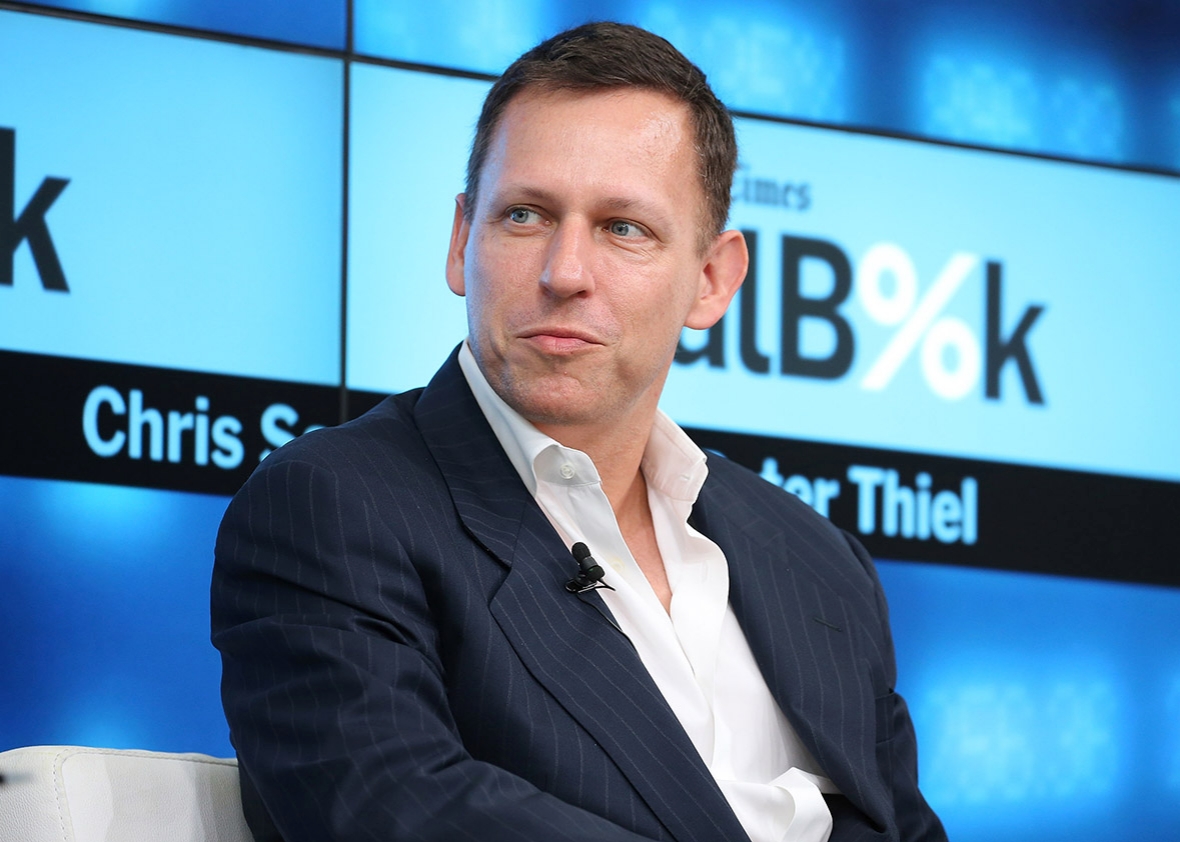 Peter Thiel, the billionaire co-founder of PayPal, believes that critics of bitcoin are “underestimating” the cryptocurrency.

In remarks made on the third day of the Financial Investment Initiative summit in Saudi Arabia, Thiel said that while he is “skeptical of most [cryptocurrencies],” he believes bitcoin has a promising future depending on the trajectory it takes, according to CNBC.

Speaking with Fox Business Network anchor Maria Bartiromo, Thiel said that those criticizing bitcoin are “underestimating [it] especially because … it’s like a reserve form of money, it’s like gold, and it’s just a store of value. You don’t need to use it to make payments.”

He went on to say:

“If bitcoin ends up being the cyber equivalent of gold it has a great potential left.”

Thiel has previously argued that bitcoin doesn’t work well for payments. Back in 2014, during a Reddit Ask-Me-Anything session, he said that “the payment system is badly lacking” and that he wasn’t ready to take a more bullish position just yet.

“I will become more bullish on bitcoin when I see the payment volume of bitcoin really increase,” he said at the time.

He notably remarked that bitcoin mining – the energy-intensive process by which new transactions are added to a blockchain – is more difficult than gold mining. His comments highlighted the limited issuance of coins encoded in the cryptocurrency’s software, as only 21 million bitcoins will be created.

“Bitcoin is mineable like gold, it’s hard to mine, it’s actually harder to mine than gold. And so in that sense, it’s more constrained,” he said.