The Federal Reserve Bank of Philadelphia is hosting an event later this month that will explore, in part, the impact blockchain is having on financial stability.

The US central bank branch is co-organizing the event, which will be held on September 28-29, with the Journal of Economics and Business. The segment on blockchain and cryptocurrencies is scheduled for the latter part of the first day, beginning with a session on “Bitcoin, Blockchain, and Cryptocurrencies” that will feature Jim Cunha, senior vice president of the Federal Reserve Bank of Boston and William Nelson, executive managing director of The Clearing House.

The subject of the tech’s impact on financial stability is one that has been raised by other central banks in the past, including by representatives to the Financial Stability Board (FSB), which counts a number of central bank leaders among its membership. In the introduction to the event’s agenda, that question of what that impact might entail is acknowledged as an open one.

“…blockchain technology, which was initially used for bitcoin transactions, also has the potential to create a major disruption in the financial landscape. Moreover, many countries (including Sweden, Korea, and China) have explored their own digital currencies. It remains unclear whether this sector will continue to grow (since it has not yet gone through the entire economic cycle) and what impact it will have on monetary policy and financial stability overall.”

The event is set to include presentations on four research papers, covering topics such as “The Law of One Bitcoin Price?” and “Blockchain Disruption and Smart Contracts”, among others. 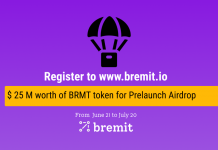 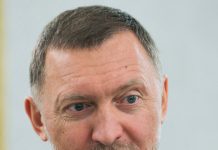 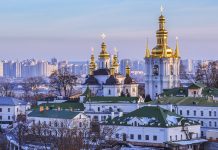