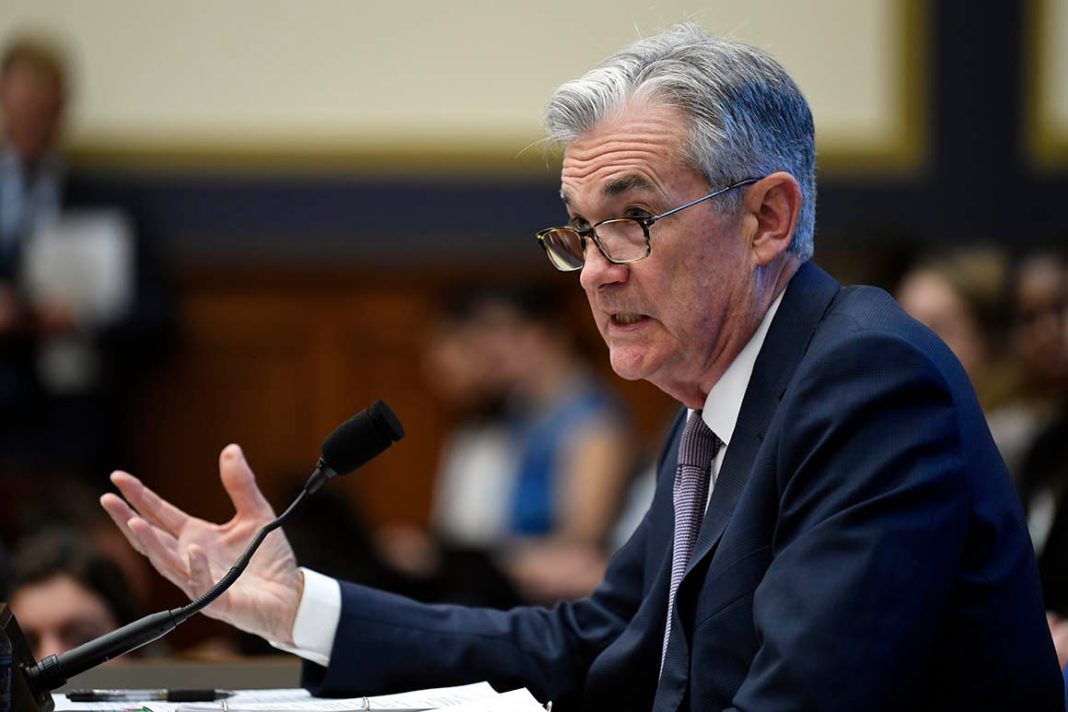 The United states Federal Reserve Chairman, Jerome Powell, is not sure the launch of Facbook’s cryptocurrency (Libra) is a good idea.

Today (10th July, 2019), at a House Committee on Financial Services hearing, he said that the launch of Libra raises “many serious concerns”. He made it known that the Central Bank has set up a group that is concerned about the effects Libra would have on the economy.

He asserted; “While the project’s sponsors hold out the possibility of public benefits, including improved financial access for consumers, Libra raises many serious concerns regarding privacy, money laundering, consumer protection and financial stability… These are concerns that should be thoroughly and publicly addressed before proceeding.”

His statement has projected the concerns of global policymakers towards Facebook’s decision of launching a powerful financial force in the world.

Powell said that the U.S Federal Reserve is working hand in hand with Central Banks and Governments around the world to ensure that Libra will not pose as a threat in the future. This is because of Facebook’s broad user base of 2 Million people found all around the world.

He added that “If there were problems there associated with money laundering, terrorist financing, any of the things that we’re all focused on, including the company, they would arise to systemically important levels just because of the mere size of the Facebook network.”

If Facebook fails to convince these policymakers on how Libra is a blessing rather than a threat, we doubt they would launch this project.

We predict that failure to launch this project might leave alot of investors with mixed feelings because the announce of the launch convinced a lot of people of Crypto’s legitimacy.