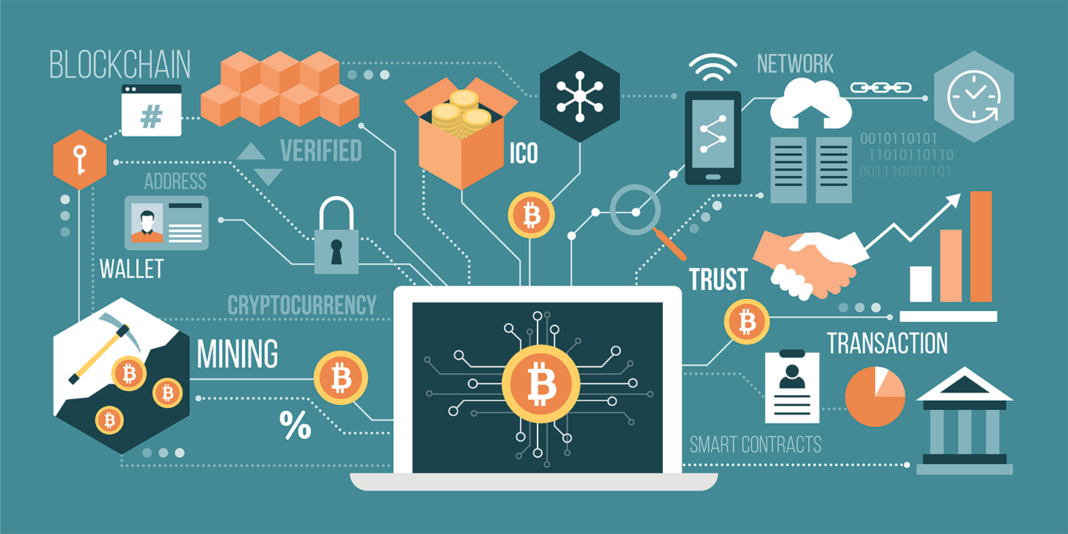 Mark Scott, the lawyer behind Ruja Ignatova’s OneCoin, was found guilty of laundering $400 million for the Ponzi scheme on Thursday. OneCoin has been called a “pyramid scheme” and “multi-level marketing” ploy by federal prosecutors in the Southern District of New York, who have aggressively pressed charges against the international operation they say generated in excess of €3.5 billion ($3.7 billion) in sales revenue. The verdict adds another name to the growing list of convicted OneCoin officials.  Read More

The Algorand Foundation has released an upgrade to its protocol to include more tools for decentralized applications (Dapps) and develop scalable blockchain-native solutions for real-world use cases. The company announced the development in a Nov. 21 press release, detailing that it added new capabilities directly into Layer-1, thus improving speed, scalability and finality. The new features include such as Algorand Standard Asset (ASA), atomic transfers and Algorand Smart Contracts (ASC). Read More

3. Binance CEO: ‘We Will Be Suing’ The Block Over China Police Raid Story

The CEO of cryptocurrency exchange Binance has vowed to sue industry media outlet The Block over alleged false reporting. In an ongoing Twitter exchange on Nov. 22, Changpeng Zhao, known as CZ in crypto circles, promised to take legal action over an article that claimed Binance’s Shanghai office was receiving attention from Chinese police. Read More

Ethereum (ETH) co-founder turned Cardano (ADA) creator Charles Hoskinson said that he expects Bitcoin (BTC) to be back over $10,000 and reach $100,000 in the future. In a tweet published on Nov. 22, Hoskinson urged the cryptocurrency community that Bitcoin is more than speculation, putting the blame on the latest drop in price on news media “FUD” — or fear, uncertainty and doubt — and market manipulation. Read More 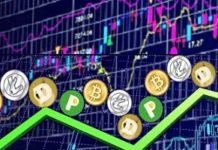 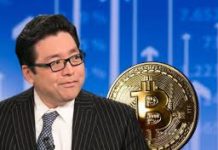