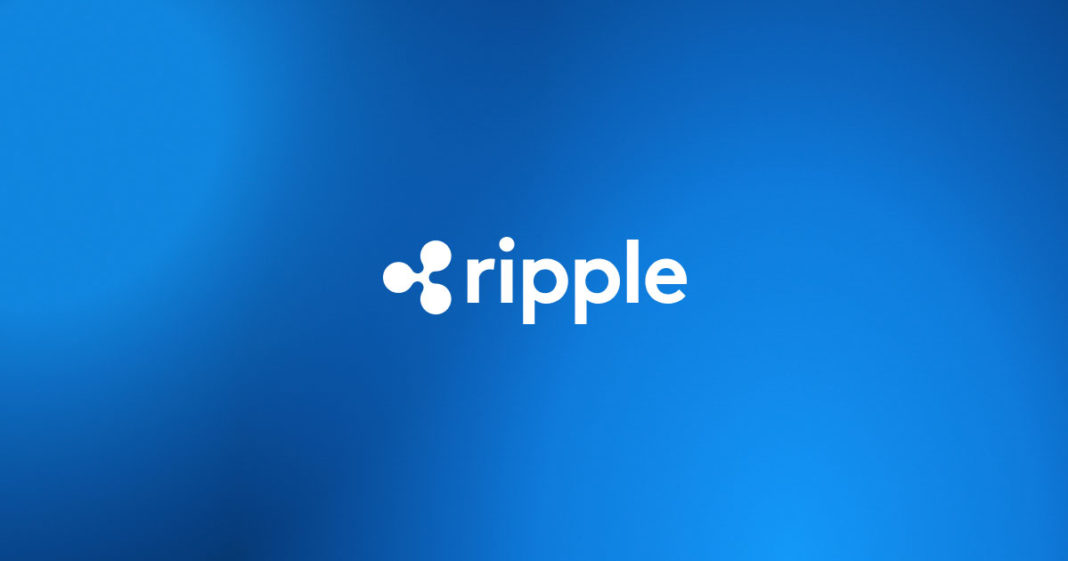 European Central Bank (ECB) board member Benoit Coeure has warned that global stablecoins remain untested and raise potential risks across multiple policy domains.  Coeure, a member of the ECB’s Executive Board, made his remarks at the Joint Conference of the ECB and National Bank of Belgium on Nov. 26, in a speech entitled “Crossing the chasm to the retail payments of tomorrow.” Read More

A Bitcoin (BTC) investor has allegedly lost access to funds worth over $12.9 million after failing to record the passphrase for their wallet. In what may become the latest timely lesson for the wider Bitcoin user base, Reddit account u/lumanubrecon claimed that as of Nov. 26, their balance of 1,800 BTC was out of reach. Read More

The idea of combining blockchain tokens and U.S. real estate was peaking at the start of this year, with college dorms, ski resorts and swanky Manhattan apartment blocks lined up to redefine the commercial mortgage market. Following 2017’s initial coin offering (ICO) circus, a second wave of grown-up investors would raise capital and issue loans using blockchain-based tokens, and in the process disintermediate an army of middlemen and bankers.  Read More

One of the top digital asset exchanges in Eastern Europe is to delist the privacy-focused monero cryptocurrency to align with international anti-money-laundering standards. Estonia-based BitBay announced Monday that monero (XML) will no longer be tradeable from Feb. 19, 2020. However, the crypto exchange is to cease deposits of XML as of this Friday, Nov. 29, and will block withdrawals temporarily from Friday to Dec. 5 around the time of a planned monero hard fork. Read More