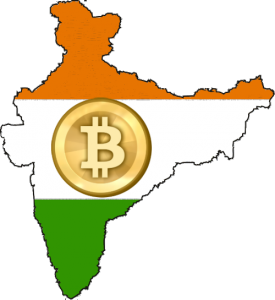 Indian officials have been meeting for months to develop a legal framework for digital currencies, forming a special task force in April to study the issue and develop possible options. The question of legality for the tech under Indian law has been subject to speculation in the past, especially following public statements that, at one point, were interpreted as a blanket ban on bitcoin.

Regional news service The Hindu reports that new details on that process are emerging, including the possibility of taxes. Notably, according to one official’s account, the topic of banning cryptocurrencies was indeed broached during a recent meeting – but in the end, the proposal received little support.

The official told the publication:

“Banning will give a clear message that all related activities are illegal and will disincentivize those interested in taking speculative risks, but it was pointed out it will impede tax collection on gains made in such activities and that regulating the currency instead would signal a boost to blockchain technology, encourage the development of a supervision ecosystem (that tracks legal activities and may also assist in tracking illegal activities) and promote a formal tax base.”

Trading activity may also come under the jurisdiction of the Securities and Exchange Board of India (SEBI), which regulates the country’s securities market.

Ultimately, according to The Hindu, bitcoin and other cryptocurrencies may come to been viewed as kinds of digital assets under Indian law.