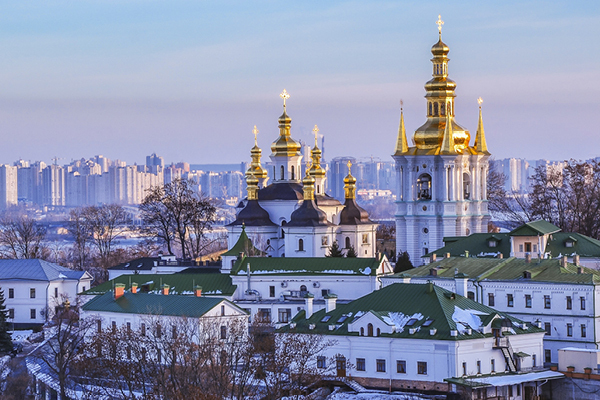 The authors of the new legislation have tasked the Ministry of Digital Transformation, the National Securities and Stock Market Commission (NSSMC), and the National Bank of Ukraine (NBU) with oversight of the law’s implementation. NSSMC and NBU representatives have criticized the draft and called for further revisions in correspondence with the Chairman of the Verkhovna Rada, Dmytro Razumkov.

The central bank has pointed out that the bill “On Virtual Assets” is riddled with “significant gaps and conceptual errors” that could create legal uncertainty. At the same time, the securities commission has complained that the law does not clearly define the responsibilities of each regulator and has no mechanisms in place to coordinate regulatory activities in the market.

The NSSMC also insisted that the adopted virtual assets classification and regulatory approach do not correspond to the best international practices and the EU legislation. The agency is concerned about the absence of texts dealing with investor protection and crime prevention. The NBU added that while virtual assets are not recognized as legal tender in Ukraine, the law does not explicitly prohibit their exchange for goods and services and does not limit trading with other virtual assets or the national fiat currency in any way. The bank fears this could lead to the emergence of a parallel settlement system outside its control. The Rada’s legal department called for more amendments to the draft.

The Deputy Minister of Digital Transformation, Alexander Bornyakov, acknowledged that the ministry faces criticism from various government agencies that consider the bill “insufficiently perfect.” However, he noted that the need to protect the interests of the state is often understood as a need to establish additional restrictions and to unreasonably complicate the business environment. Bornyakov stressed that the interests of the crypto market participants would be his department’s main priority and promised his team would do their best to ensure the bill hits the floor of the Rada during its last plenary week ending on July 13. 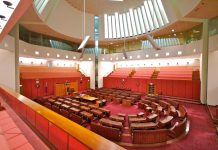