Home Cryptocurrency Bitcoin Roger Ver: It Would Be a Good Thing If There Was a... 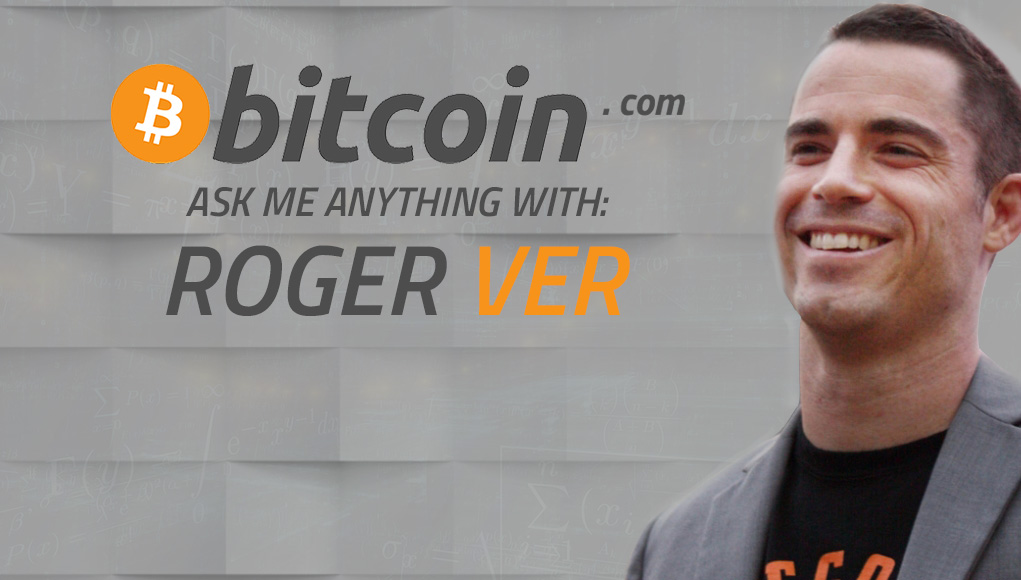 Roger Ver, a self-described bitcoin evangelist and a supporter of Bitcoin Unlimited (BU), has said a coin split would be good as he announces support for Bitcoin Cash (BCC).

In the New York Times, he’s reported as saying:

I actually think it would be a good thing if there is a split.

The angel investor, who now lives in Japan after renouncing his U.S. citizenship, appeared to show his support for the Bitcoin Cash hard fork yesterday via Twitter. With lacking support behind Bitcoin Unlimited Ver suggested that projects such as Omni and Counterparty would choose Bitcoin Cash.

Even though bitcoin miners are making progress on the digital currency’s scaling issues, not everyone’s happy.

Two possible solutions, but only one answer. The jury’s still out as to what will happen despite the fact that miners have signalled support for, locked in and activated BIP 91, the first significant step along the SegWit roadmap. This follows along to SegWit2x, considered a controversial scaling proposal, that aims to implement a block size increase later this year.

Despite the apparent support with SegWit2x a group of investors and entrepreneurs are preparing to take matters into their own hands, and they’re attempting to do this in a relatively short period of time.

As reported by CCN, proponents of BCC claim that the proposed hard fork is simply continuing on from the original version that Satoshi had for bitcoin; however, those against it state that it’s simply attempting to cash in on the bitcoin brand.

According to one individual, though, if SegWit2x doesn’t activate a lot of people will lose faith in bitcoin:

Not because I have any particular support for 2X or any particular problem for Segwit, but because it shows fickleness and underhand moves based on politics not sensible technical decisions.

According to a Medium post by Jimmy Song, bitcoin developer and entrepreneur, the proposed fork is a surprise as ‘many people thought Bitcoin Cash (and its client Bitcoin ABC) was just a credible threat to prevent a contentious user-activated soft fork (UASF).’

However, those unconvinced by SegWit and its possible outcome are finding some solace in the possibility of Bitcoin Cash. Namely, that it increases the block size to 8 MB and removes SegWit, which is expected to activate by the end of August.

BCC is currently trading at $451, according to CoinMarketCap. Bitcoin prices have dropped below $2,500, in what is believed to be over investor hesitance stemming from the Bitcoin Cash hard fork.