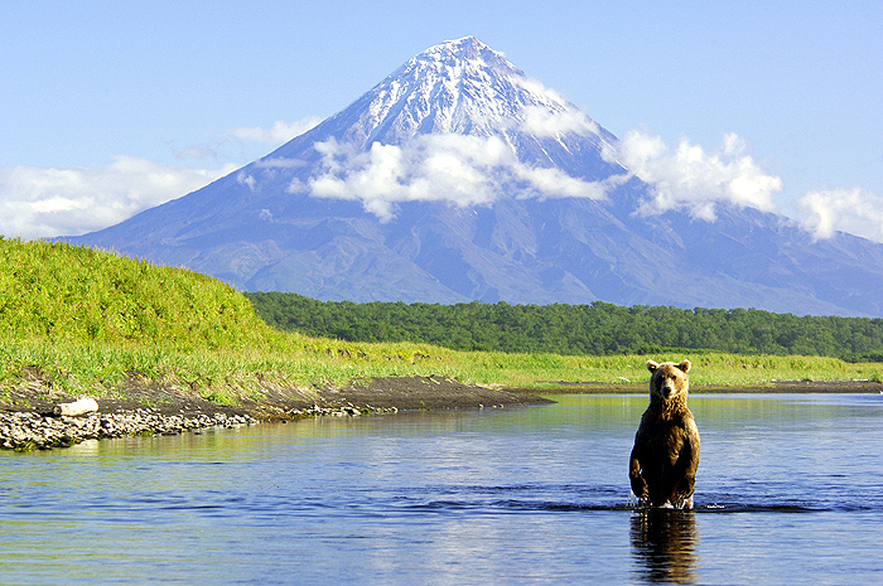 The All-Russia People’s Front (ONF), led by President Vladimir Putin, has submitted a proposal to the Russian government to create a “green cryptocurrency” to promote green energy and the development of environmental projects.

The coordinator of the ONF project called “General cleaning”, Dmitry Mironov, stated that it is time to create a federal law on cryptocurrencies in Russia. The initiative was first voiced during the Interregional Environmental Conference of the ONF in the Siberian and Far Eastern Federal Districts of Russia.

“In the near future, we intend to send a letter to the Russian government proposing the creation of an eco-loan, which will be provided with environmentally friendly technologies. We hope that this initiative will ‘spur’ the development of ‘green’ energy in Russia,” Mr. Mironov said (rough translation from Russian).

“We want the units of the crypto currency to be received by investors and enterprises that promote the development of environmental technologies. In our proposals, we will reflect our vision of the development of the green crypto currency in the country and we hope that the initiatives of the Popular Front will be included in the final version of the bill being drafted by the government,” Mr. Mironov continued.

On September 5, Igor Shuvalov, First Deputy Prime Minister of Russia, announced on the Eastern Economic Forum that the government will soon start discussing the regulation of cryptocurrencies. The initiative for green cryptocurrencies was first raised by the ONF at the All-Russia Youth Educational Forum in Crimea.

The fourth event of the Interregional Environmental Conference was held in Ulan-Ude, Russia. According to onf.ru, the event was attended by federal and regional environmental experts from the ONF, representative of the relevant ministries and departments, regional authorities, journalists, civil activists, and environmentalists. The earlier conferences were held in Rostov-on-Don, Kaliningrad, and Kirov. According to the ONF, the results of the events will be presented at “a large environmental forum” in late 2017.

The Russian government’s stance on cryptocurrencies has been quite positive lately. In late August, Mr. Shuvalov spoke of his support for cryptocurrencies in an interview. According to him, the creation of the state-backed cryptocurrency, “crypto-ruble”, would benefit the Russian economy.

“I am a supporter, a crypto-ruble must exist…This theme will develop. But it should develop in such a way that the national economy cannot be put under attack, but rather make it stronger,” Mr. Shuvalov said in a statement.