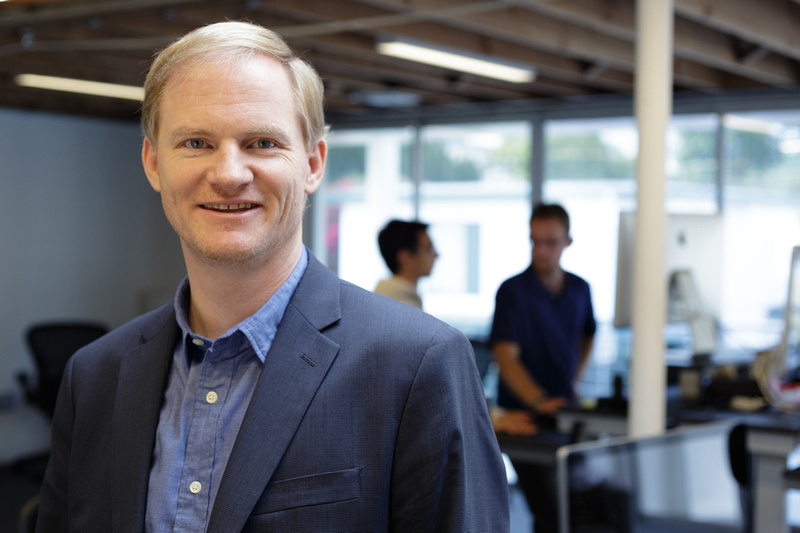 BitGo chief executive and SegWit2x project lead Mike Belshe says that, despite contention within the bitcoin community related to the block size debate, “things are looking good” for the SegWit2x hard fork.

Bitcoin is now approximately one month out from the scheduled date for the activation of SegWit2x, a controversial hard fork intended to increase the blocksize to improve the network’s scalability. Since the New York Agreement (NYA) was struck in May, a number of signatories have rescinded their support for SegWit2x, citing various concerns including the lack of opt-out replay protection, a dearth of community consensus, and the absence of support from Bitcoin Core developers.

However, SegWit2x proponents continued to point to the fact that roughly 95% of miners were signaling for the hard fork, alleging that the incumbent blockchain would not be able to survive without support from miners. However, F2Pool recently became the first mining pool to officially withdraw support for SegWit2x, placing a 10% dent in the hashrate consensus.

Some analysts even attribute the recent bitcoin price rally to skepticism among traders that the SegWit2x blockchain will garner much support — even from miners who continue to signal their support for the fork.

Despite these setbacks, SegWit2x project lead Mike Belshe is optimistic about the prospects for the SegWit2x blockchain following the fork. On Wednesday, he published a blog post titled “Keeping the Community Together”, in which he stated that although the “debate rages on” within the community, “things are looking good” for the activation of SegWit2x in November.

“Segwit2x is a very small, surgical fix to address one issue: scalability. While the debate rages on about process and politics, the facts are simple,” he says, “we can keep the community together and we can increase the blocksize.”

However, it’s not quite clear who Belshe means when he says “we can keep the community together” because a significant portion of the bitcoin ecosystem has expressed its intention to remain on the incumbent blockchain following the fork.

“While we don’t know exactly how things will play out in November, things are looking good”, he adds. “This is a simple change and we will all benefit.”