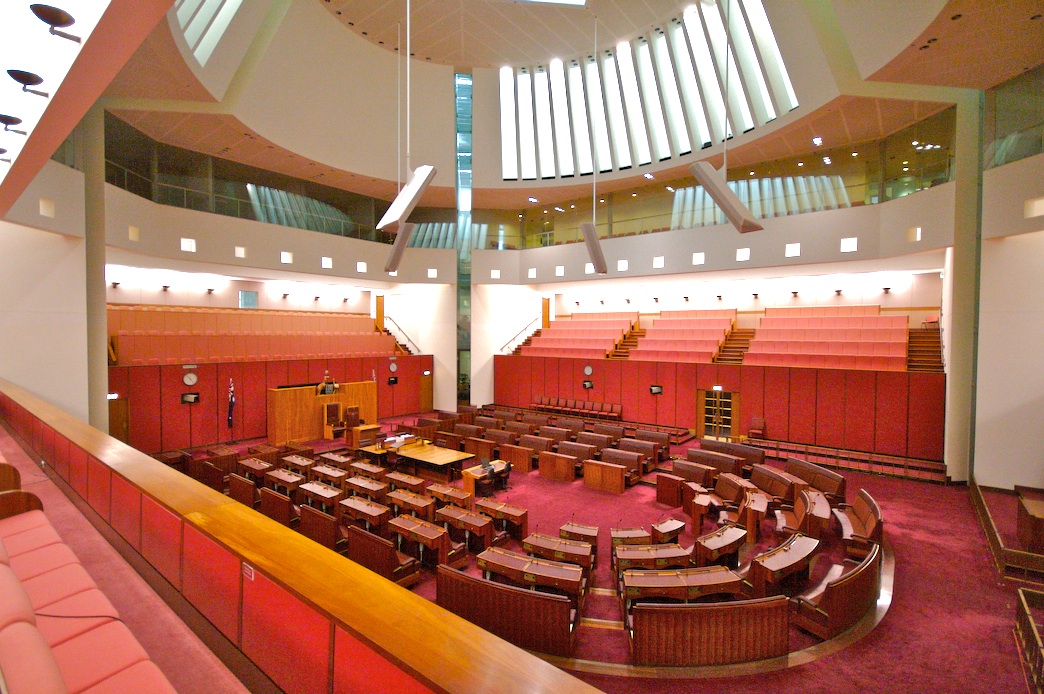 A Senate committee in Australia has proposed a series of measures to address the lack of effective cryptocurrency laws. To compete with jurisdictions that are already recruiting some of their own crypto firms, Lawmakers feel the country needs new legislation for its fintech and digital asset industries.
Many governments have been taken off guard by the quick growth of the crypto space, but while some countries have already provided some legislative clarification to market participants, Australia has yet to do so for similar industries.

According to the Select Committee on Australia as a Technology and Financial Centre, which has published a new report on the matter, updated regulations should allow the country to drive innovation.

The committee has put forward a set of recommendations for dealing with issues in key areas affecting the competitiveness of Australia’s tech, finance, and digital asset sectors. The problems, identified by interested parties, concern the regulation of cryptocurrencies and similar assets, the “de-banking” of fintech and other innovative companies, and the current policy environment for digital banking institutions, or the so-called “neobanks.”

As a first proposal, the Australian senators have told the government to establish a licensing regime for digital currency exchanges that covers aspects such as capital adequacy and auditing. The authors of the report note that current rules are limited and only require these trading platforms to register with the country’s financial intelligence agency, Austrac, despite the fact that they often process billions of dollars in crypto assets. The lack of certainty is said to be a challenge for businesses, investors, and consumers. The committee remarks that:

Two prominent Australian-founded digital currency exchanges (DCEs) have recently gained regulatory licenses in Singapore and the UK respectively, showing what Australia is missing out on by not developing an appropriate framework here.

The lawmakers also call for a regulatory regime for custodial and depository services for digital assets to address specific risks that are different from those associated with traditional financial assets. They believe that “Given the scale of Australia’s existing industry for custody of traditional assets, there is significant scope for Australia to benefit from becoming a leader in the digital assets space.” The various crypto assets need classification, and a “token mapping exercise” has been recommended as well.

The members of the Senate have also proposed the introduction of a special legal structure for “Decentralised Autonomous Organisation.” The rationale behind this move is to “ensure that emerging types of blockchain-based organisations can be established with clarity as to how they can operate in Australia.” They’ve pointed out that this approach has already been employed by other governments and it allows such entities to function as limited liability companies.

The committee considers it necessary to conduct a review of Australia’s anti-money laundering and counter-terrorism financing regulations in order to avoid undermining innovation and make sure these standards are “fit-for-purpose.” Applicable taxation rules need further clarification, the senators add, noting that digital asset transactions only create a capital gains tax event “when they genuinely result in a clearly definable capital gain or loss.” The report is recommending a 10% tax cut for Australian cryptocurrency miners using their own renewable energy.

The paper issued by the select committee further discusses the question of central bank digital currencies (CBDCs), revealing that its members are acquainted with both the opportunities and risks associated with state-issued coins. “The committee considers that Treasury should conduct a policy review on the potential for a retail CBDC in Australia, to ensure these issues are continuing to be appropriately explored in the Australian context,” the senators suggest. 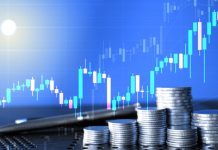 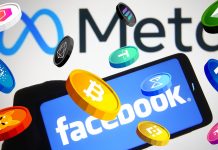 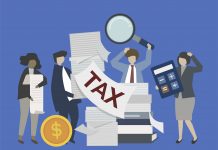 NFTs are taxable in South Korea, as per the financial authority.