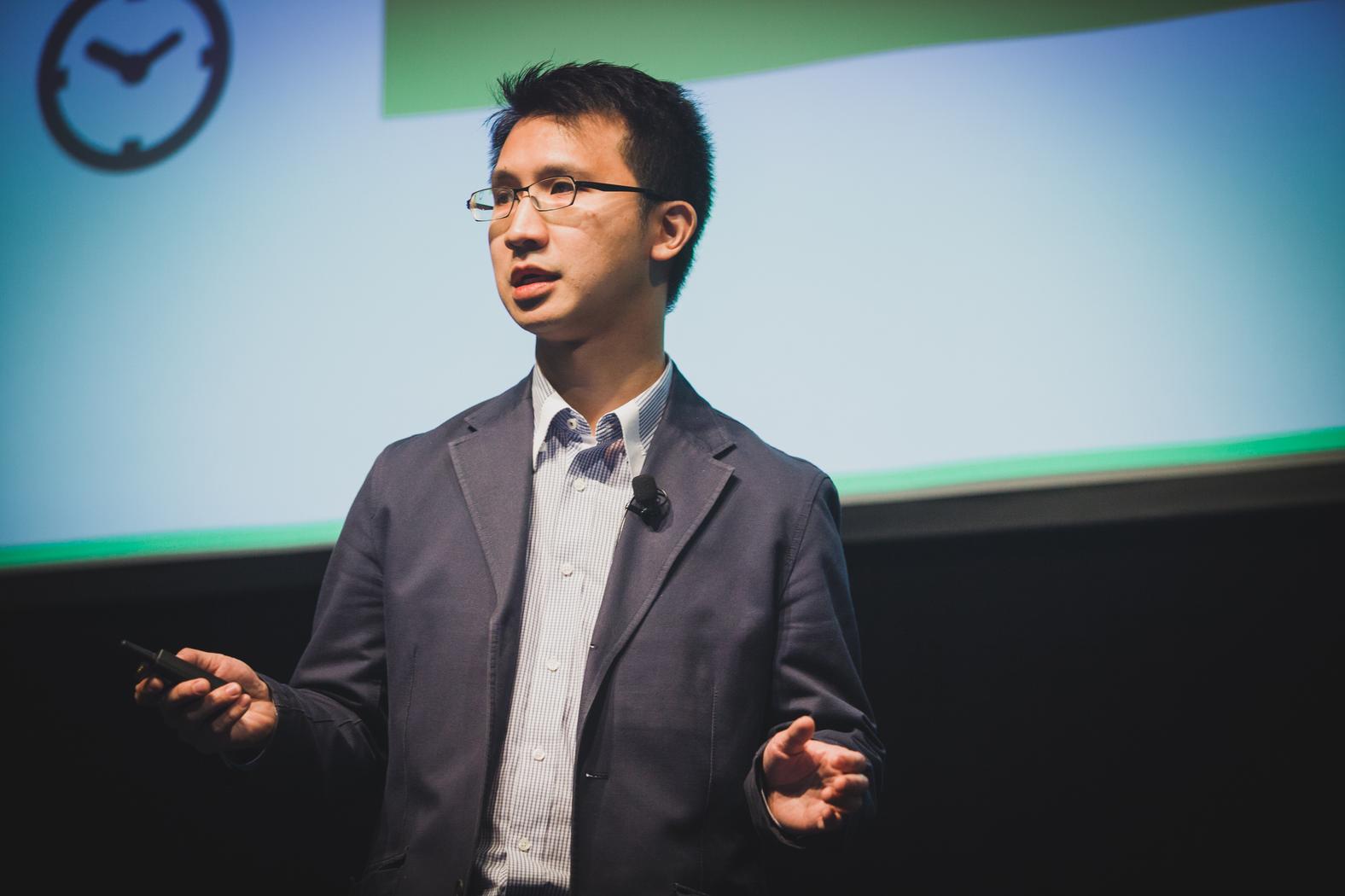 Singapore’s Cryptocurrency and Blockchain Industry Association, or Access, submitted a formal complaint to the Singaporean government, requesting officials to step in and create a fair and transparent environment for fintech companies.

“From our analysis, it appears to be common among leading FinTech hubs. If this is the case, we would urge Singapore to take a leadership role and demonstrate how to come to an effective resolution among all parties,” said Access Chairman Anson Zeall.

According to Zeall, 10 companies have already filed complaints to Access alone, and more companies likely filed additional complaints to other fintech bodies and organizations.

Similar to Australia, New Zealand and the UK in 2016

In 2015, leading banks and financial institutions in Australia were investigated by the government for the unfair rejection of services toward bitcoin and blockchain companies. At the time, the Australian Digital Currency Commerce Association Chairman Ron Tucker said in an interview:

“To the best of our knowledge all, or nearly all digital currency businesses have received letters from their bank, or in many cases banks, advising of the closure of their accounts. This includes at least 17, with 13 of these closed permanently. Whilst we’re unable to comment on the banks’ motivations (that is for them to explain) however, the consequences of these moves are becoming more clear.”

“The Australian Bitcoin industry, as part of a larger revolution in financial technology, has seen its growth severely curtailed by this unexplained wave of debanking,” added Tucker.

Earlier this year, at the Blockchain NZ conference held in Auckland, New Zealand, bitcoin and security expert Andreas Antonopoulos spoke out against the government’s failure to provide a fair and competitive industry for fintech startups. He emphasized that the government can either do nothing and isolate itself from fintech development, or take an appropriate approach in regulating the market.

The Future of the Singaporean Bitcoin and Blockchain Industries

The Australian government’s failure to provide a fair ecosystem to fintech startups and bitcoin companies led to a shortage of innovative and young startups in its finance industry. As an attempt to recover its bitcoin, blockchain, and fintech industries, the Australian government eliminated double taxation on bitcoin and vowed to provide a better environment for fintech startups in the upcoming years.

While the efforts of the Australian government could restore its fintech market to an extent, it is still struggling to rebound as most of the startups and entrepreneurs have left the space. If the Singaporean government chooses not to interfere and leave its fintech startups without necessary infrastructure and banking services, startups and entrepreneurs in the region will simply move over to countries such as South Korea, Japan, and Hong Kong, that have efficient and practical regulatory frameworks.

Already, Singaporean bitcoin exchange CoinHako announced that it will no longer be able to process deposits and withdrawals for its traders due to the closure of its bank accounts operated by DBS. CoinHako co-founder co-founder Yusho Liu wrote:

“The closure of our bank account might be due to matters pertaining to [anti-money laundering rules and know-your-customer requirements.] [That’s] why we go the extra mile to meet compliance standards set by [the MAS.] Even though we don’t fit anywhere in the current regulatory framework, CoinHako is fully committed to working towards a common consensus with the banks to allow for a more conducive environment going forward.”