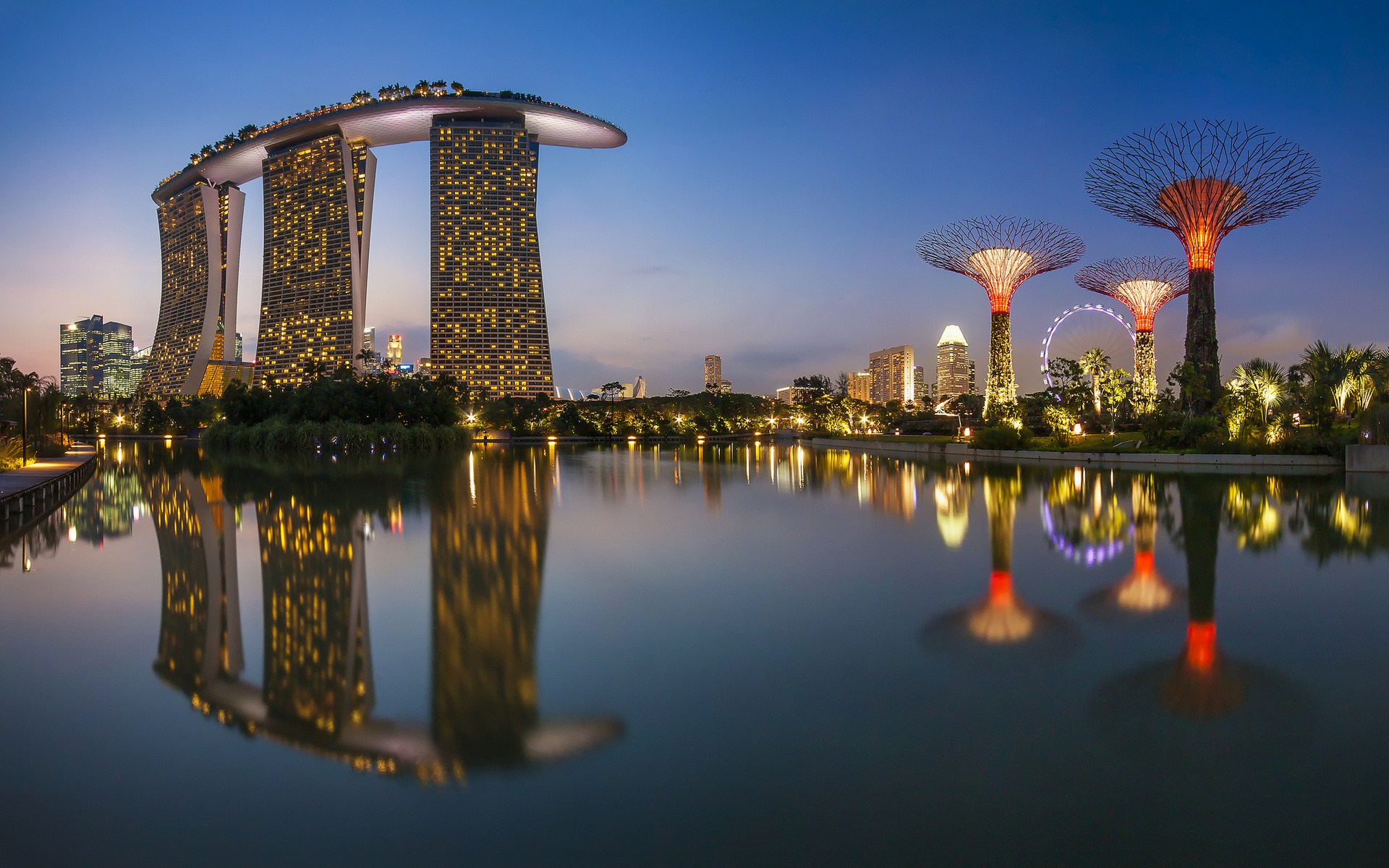 The three parties will unite to work on proof-of-concept blockchain solutions to enhance the security, transparency and efficiency of the supply chain network in south eastern Asia.

Singapore is among the world’s largest hubs for trade and travelers whilst commonly seen as the gateway to Asia from the west. Any implementation of blockchain technology for regional supply chain operations and trade finance will prove to be a significant endorsement of the decentralized innovation most prominently known as the core technology behind cryptocurrencies like bitcoin.

Across the global movement of goods and cargo, many activities continue to operate in silos. Blockchain has the potential to reduce inefficiencies and gaps within the supply chain, promote more cost-efficient transactions and facilitate the continued growth in world trade.

As the technology provider, IBM Singapore will use its Hyperledger Fabric platform, an open-source production ready blockchain software which saw its official release in July this year. IBM will also be using expertise from its ‘Blockchain Innovation Center’, a government-supported installation launched in Singapore last year. Incidentally, IBM has already been working with the Port Authority of Singapore for early stage trials of blockchain technology for transnational container shipments.

The trio’s endeavor will also see work toward connecting the supply chain business with trade finance solutions using blockchain technology for near-instant approval from the financier while avoiding fraud in the shipping industry. 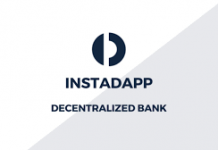 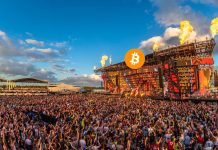