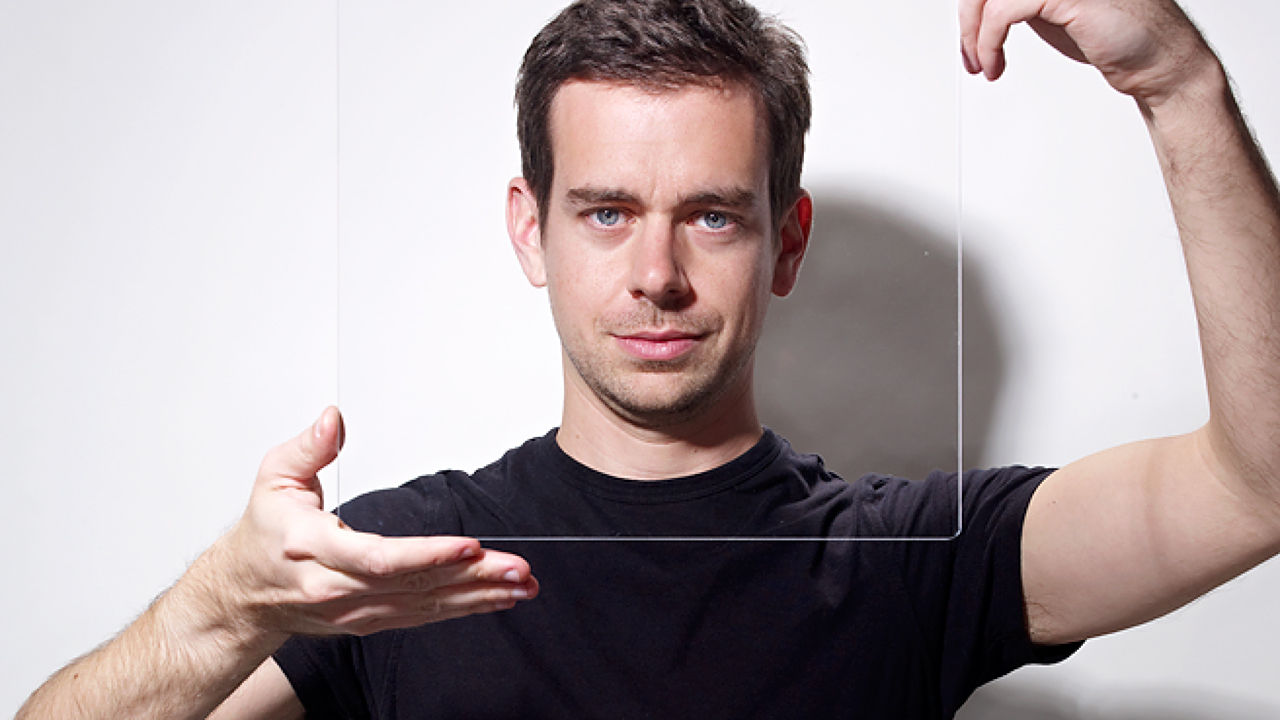 Jack Dorsey, the CEO of both Twitter and Square, recently said he believes blockchain can be used to solve problems in a range of different areas.

Speaking in an interview with tech media publication The Verge, Dorsey described the technology as the “next big unlock”, arguing that it has a plethora of applications beyond payments and the like.

“There are so many problems we can help solve [with blockchain] that are not just related to finance, but finance is an obvious one,” he told the site.

That said, Dorsey cautioned against trying to reach too far in applying the tech, decrying the push to try and solve “every single problem with it.

He went on to say:

“I think we need to be more thoughtful. What are people struggling with? How does the technology help them progress or does it distract them?”

Speaking about bitcoin specifically, Dorsey said that he’s hearing from a number of people close to him about investing in those markets, expressing surprise at the degree of interest.

“It’s not about the currency at all to these people who asked me. It’s about the investment,” he concluded.