Home Cryptocurrency Bitcoin The 5 Most Important Crypto to invest in 2020 Other Than Bitcoin... 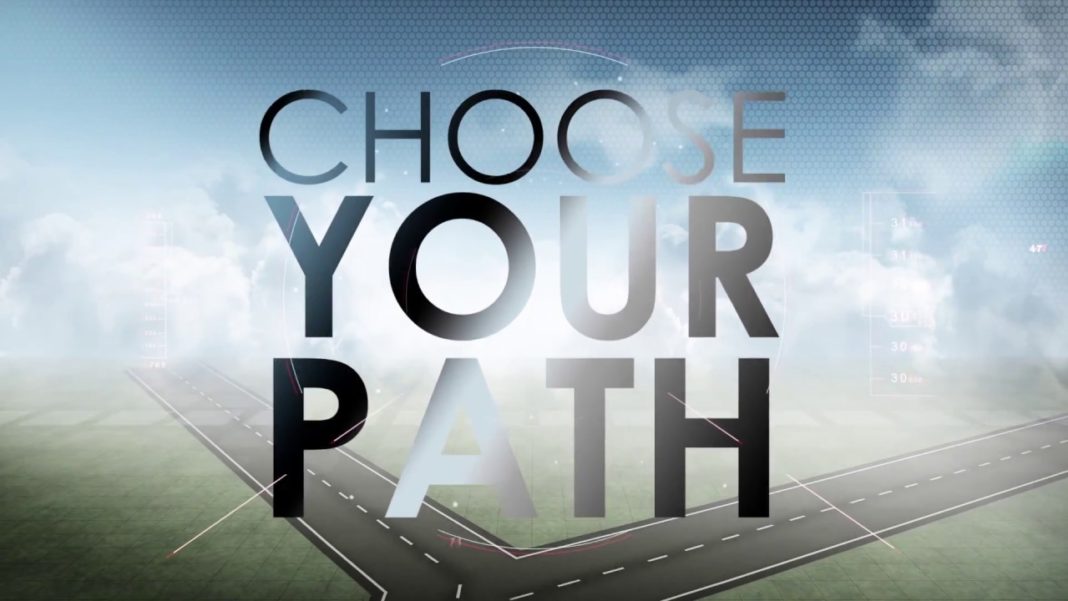 Bitcoin has not just been a trendsetter, ushering in a wave of cryptocurrencies built on a decentralized peer-to-peer network, it’s become the de facto standard for cryptocurrencies, inspiring an ever-growing legion of followers and spinoffs. 5 Most Important Crypto to invest in 2020.

KEY HIGHLIGHTS:
A cryptocurrency, broadly defined, is virtual or digital money which takes the form of tokens or “coins.”
Beyond that, the field of cryptocurrencies has expanded dramatically since bitcoin was launched over a decade ago, and the next great digital token may be released tomorrow, for all anyone in the crypto community knows.
Bitcoin continues to lead the pack of cryptocurrencies, in terms of market capitalization, user base, and popularity.
Virtual currencies such as Ethereum and XRP, which are being used more for enterprise solutions, have also become popular.
Some altcoins are being endorsed for superior or advanced features vis-à-vis bitcoins.

Before we take a closer look at some of these alternatives to Bitcoin, let’s step back and briefly examine what we mean by terms like cryptocurrency and altcoin. A cryptocurrency, broadly defined, is virtual or digital money which takes the form of tokens or “coins.” While some cryptocurrencies have ventured into the physical world with credit cards or other projects, the large majority remain entirely intangible.

The “crypto” in cryptocurrencies refers to complicated cryptography which allows for the creation and processing of digital currencies and their transactions across decentralized systems. Alongside this important “crypto” feature of these currencies is a common commitment to decentralization; cryptocurrencies are typically developed as code by teams who build in mechanisms for issuance (often, although not always, through a process called “mining”) and other controls.

Cryptocurrencies are almost always designed to be free from government manipulation and control, although as they have grown more popular this foundational aspect of the industry has come under fire. The currencies modeled after bitcoin are collectively called altcoins and have often tried to present themselves as modified or improved versions of bitcoin. While some of these currencies are easier to mine than bitcoin, there are tradeoffs, including greater risk brought on by lower levels of liquidity, acceptance and value retention.

Below, we’ll examine some of the most important digital currencies other than bitcoin. First, though, a caveat: it is impossible for a list like this to be entirely comprehensive. One reason for this is the fact that there are more than 2,000 cryptocurrencies in existence as of January 2020, and many of those tokens and coins enjoy immense popularity among a dedicated (if small, in some cases) community of backers and investors.

Beyond that, the field of cryptocurrencies is always expanding, and the next great digital token may be released tomorrow, for all anyone in the crypto community knows. While bitcoin is widely seen as a pioneer in the world of cryptocurrencies, analysts adopt many approaches for evaluating tokens other than BTC. It’s common, for instance, for analysts to attribute a great deal of importance to the ranking of coins relative to one another in terms of market cap. We’ve factored this into our consideration, but there are other reasons why a digital token may be included in the list as well.

Litecoin, launched in 2011, was among the first cryptocurrencies to follow in the footsteps of bitcoin and has often been referred to as “silver to bitcoin’s gold.” It was created by Charlie Lee, an MIT graduate and former Google engineer. Litecoin is based on an open-source global payment network that is not controlled by any central authority and uses “scrypt” as a proof of work, which can be decoded with the help of CPUs of consumer-grade. Although Litecoin is like bitcoin in many ways, it has a faster block generation rate and hence offers a faster transaction confirmation time.8﻿ Other than developers, there are a growing number of merchants who accept Litecoin. As of Jan. 8, 2020, Litecoin had a market cap of $3.0 billion and a per-token value of $46.92, making it the sixth-largest cryptocurrency in the world.

Bitcoin Cash (BCH) holds an important place in the history of altcoins because it is one of the earliest and most successful hard forks of the original bitcoin. In the cryptocurrency world, a fork takes place as the result of debates and arguments between developers and miners. Due to the decentralized nature of digital currencies, wholesale changes to the code underlying the token or coin at hand must be made due to general consensus; the mechanism for this process varies according to the particular cryptocurrency.

When different factions can’t come to an agreement, sometimes the digital currency is split, with the original remaining true to its original code and the other copy beginning life as a new version of the prior coin, complete with changes to its code. BCH began its life in August of 2017 as a result of one of these splits. The debate which led to the creation of BCH had to do with the issue of scalability; the Bitcoin network has a strict limit on the size of blocks: one megabyte (MB). BCH increases the block size from one MB to eight MB, with the idea being that larger blocks will allow for faster transaction times.12 It also makes other changes, too, including the removal of the Segregated Witness protocol which impacts block space. As of Jan. 8, 2020, BCH had a market cap of $4.4 billion and a value per token of $240.80. BCH is one of the best cryptocurrency among the top 5 Most Important Crypto.

EOS is one of the best crypto in the top 5 Most Important Crypto in 2020. Aside from Libra, one of the newest digital currencies to make our list is EOS. Launched in June of 2018, EOS was created by cryptocurrency pioneer Dan Larimer. Before his work on EOS, Larimer founded the digital currency exchange Bitshares as well as the blockchain-based social media platform Steemit. Like other cryptocurrencies on this list, EOS is designed after ethereum, so it offers a platform on which developers can build decentralized applications. EOS is notable for many other reasons, though.

First, its initial coin offering was one of the longest and most profitable in history, raking in a record $4 billion or so in investor funds through crowdsourcing efforts lasting a year. EOS offers a delegated proof-of-stake mechanism which it hopes to be able to offer scalability beyond its competitors. EOS consists of EOS.IO, similar to the operating system of a computer and acting as the blockchain network for the digital currency, as well as EOS coins. EOS is also revolutionary because of its lack of a mining mechanism to produce coins. Instead, block producers generate blocks and are rewarded in EOS tokens based on their production rates. EOS includes a complex system of rules to govern this process, with the idea being that the network will ultimately be more democratic and decentralized than those of other cryptocurrencies. As of Jan. 8, 2020, EOS had a market cap of $2.7 billion and a per-token value of $2.85.

Binance Coin (BNB) is the official token of the Binance cryptocurrency exchange platform. Founded in 2017, Binance has quickly risen to become the largest exchange of its kind globally in terms of overall trading volume. The Binance Coin token allows Binance users to trade in dozens of different cryptocurrencies efficiently on the Binance platform. BNB is used to facilitate transaction fees on the exchange and can also be used to pay for certain goods and services, including travel fees and more.22﻿

XcelToken Plus is a revolutionary blockchain utility token which has the largest crypto mass adoption in the world from travel booking platform (XcelTrip) to its own decentralized crypto wallet “XcelPay Wallet” to top-up mobile phones across 900 telecom operators and buy major global giftcard purchases within its own ecosystem.

XcelToken, launched in 2019, was among the ERC20 tokens to follow in the footsteps of Ethereum and has often been referred to as “Versatile Token.

XcelToken is an ERC-20 utility token based on the Ethereum Protocol; developed with the latest in blockchain technology and by experts from FinTech & Travel industries; it is set to disrupt the Trillion Dollar Travel Industry, Payment and e-commerce industry worldwide.

XcelToken Plus is easily tradable on different crypto exchange platform and getting larger exposure within the millions of crypto community worldwide. XcelToken is now trading in less than $0.01c and expected to raise its value bigtime in the long-run. XcelToken is widely accepted for payments and having mutual partnership with different major cryptocurrencies like Ethereum, Litecon, Verge, Dash and others. XLAB is one of the best cryptocurrency in the list of top 5 Most Important Crypto to invest in 2020.

Here are the top 5 Most Important Crypto where you can invest your money in this pandemic and get good ROI.