Home Cryptocurrency The Basics on FACTS: A New Model for Compliant ICOs 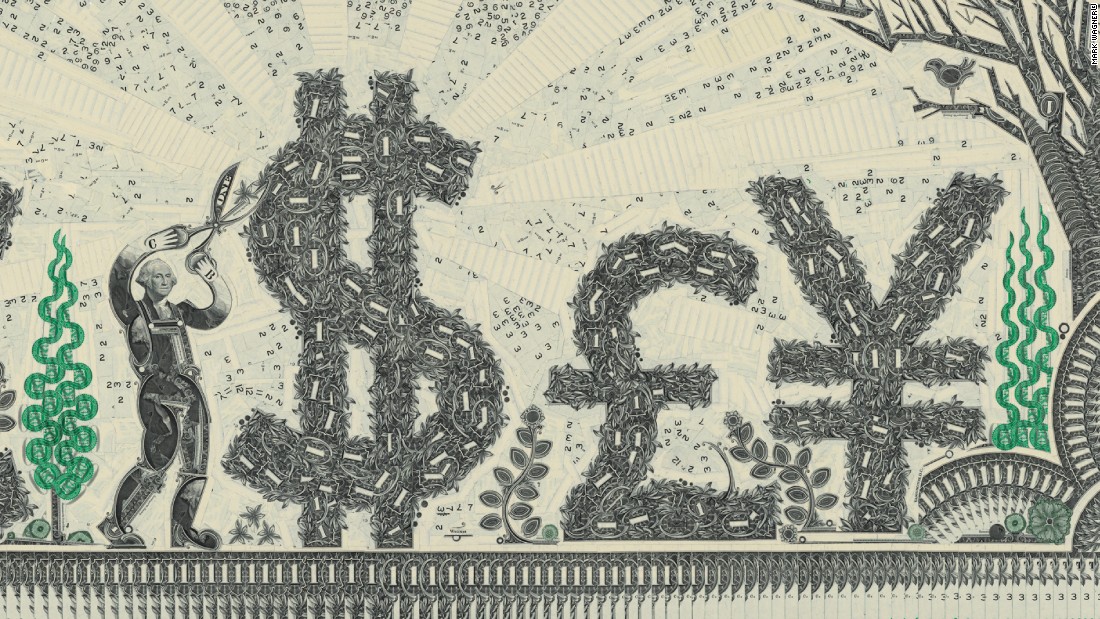 Jaron Lukasiewicz is a co-founder of WRKFLOW, an advisor to several blockchain companies and the founder of Coinsetter, a cryptocurrency exchange sold to Kraken FX.

In this opinion piece, Lukasiewicz proposes a way for initial coin offerings to avoid running afoul of securities laws while retaining the practical commercial advantages of tokenization.

A few blockchain companies have recently been touting a “legal” or “compliant” ICO.

After digging into the details, however, I am realizing that these ICO teams have very little understanding of SEC requirements, and that their token sales are not compliant.

This isn’t surprising. Most entrepreneurs are (rightly) more focused on building a business than understanding regulation, and this is not limited to blockchain entrepreneurs. That said, companies that are raising funds through an ICO are navigating treacherous waters, and it’s important for entrepreneurs to have a game plan that keeps their regulatory risk low.

I have spent the last six months devising a strategy for launching a compliant ICO, which would 1) comply with SEC rules, 2) maintain the usability of the underlying token and 3) enhance the terms currently being offered to investors. After countless hours spent getting here, I would like to propose a strategy for how an SEC-compliant ICO could be accomplished.

I am calling this ICO model FACTS, for Fair and Compliant Token Sale.

Before I lay out the strategy, I would like to explain why creating a compliant ICO has been a challenge in the first place.

Most ICOs to date have operated under the presumption that the instrument being offered is a “utility token,” not a security, to which SEC rules would not be applicable.

There is a strong point to be made here. However, there are certain assumptions that come alongside the utility token argument that most companies are not following.

Many will agree that the pure utility token argument has holes in it, and when one looks at the regulatory risks assumed upon taking this approach, some crypto entrepreneurs begin looking for another option that is more compliant. Unfortunately, things don’t get clearer or easier when one looks to the SEC’s rules for workable solutions.

To that end, let’s look at the idea of offering a “security token” that will remain compliant with U.S. securities laws.

Taking it straight from the dragon’s mouth, “Under the Securities Act of 1933, any offer to sell securities must either be registered with the SEC or meet an exemption. Regulation D (or Reg D) contains three rules providing exemptions from the registration requirements, allowing some companies to offer and sell their securities without having to register the securities with the SEC.”

Let’s start by tossing out the option of registering tokens with the SEC, as that would imply that a token is listed on a stock exchange, held in cold storage and no longer transferrable in the peer-to-peer realm.

This option also assumes that a company can even get its token listed on a public stock exchange in the first place. In short, registration with the SEC is not a viable route.

If a security token will not be registered, then it must qualify for an exemption. Most private token sales would fall under Rule 506(c) of Regulation D, which would restrict token sales to verified accredited investors and add transfer restrictions. Most ICOs today are already self-restricted to accredited investors, and when they are done alongside a Reg D filing, many people would suggest they have executed a “compliant” ICO.

After the offering, a Reg D security token would have to comply with ongoing restrictions, including a 12-month lockup and a limitation on token transfers solely to other verified accredited investors, which would need to be monitored.

One may ask: How exactly is a token to be used in commerce when it can only be accessed by accredited investors? Should the use of decentralized software be limited to the wealthy? Reg D restrictions cause a token to become totally inaccessible by most people, and frankly, unusable in general.

We now find ourselves in a situation where we must choose between either creating a non-compliant utility token that is likely subject to securities laws, or a useless security token that doesn’t work in commerce.

The FACTS ICO model is a solution to this conundrum.

FACTS is a two-token ICO model that supports both crypto entrepreneurs and SEC regulators with a model that fits into current laws every step of the process.

The model utilizes two tokens: a security token and a utility token, each created within a two-part token sale, outlined below.

This security token would give investors equity in the company (a cumulative 10% of the company in the form of non-voting stock might be a good industry standard), and it fundamentally gives investors a better deal in the ICO.

You may be asking how a security token solves any of the problems I mentioned before. Now for Part 2…

These utility tokens are not a security, and can be transferred or used by token holders at their discretion. While only accredited investors can participate in the ICO itself (which is arguably an investment subject to securities laws anyway), Part 2 of the FACTS method democratizes the use of utility tokens permanently thereafter.

Through the FACTS model, ICO investors receive two tokens for the price of one.

Furthermore, because utility tokens are distributed to investors in the form of a dividend, the FACTS model offers a clean series of transactions that fits within the existing legal framework.

After exploring many other structures and strategies for ICOs, I believe that FACTS is the only model today that can logically allow ICOs to become a more mainstream financing method.

Going forward, this model would benefit from affirmative guidance from the SEC, as well as further research on how it would apply in other countries with their respective securities laws. It would also be worth exploring whether Regulation Crowdfunding can be applied to the model to democratize investment into the ICO itself.

A final disclaimer: I am not a lawyer, this is not legal advice and you should consult an attorney before proceeding on any ICO methodology.