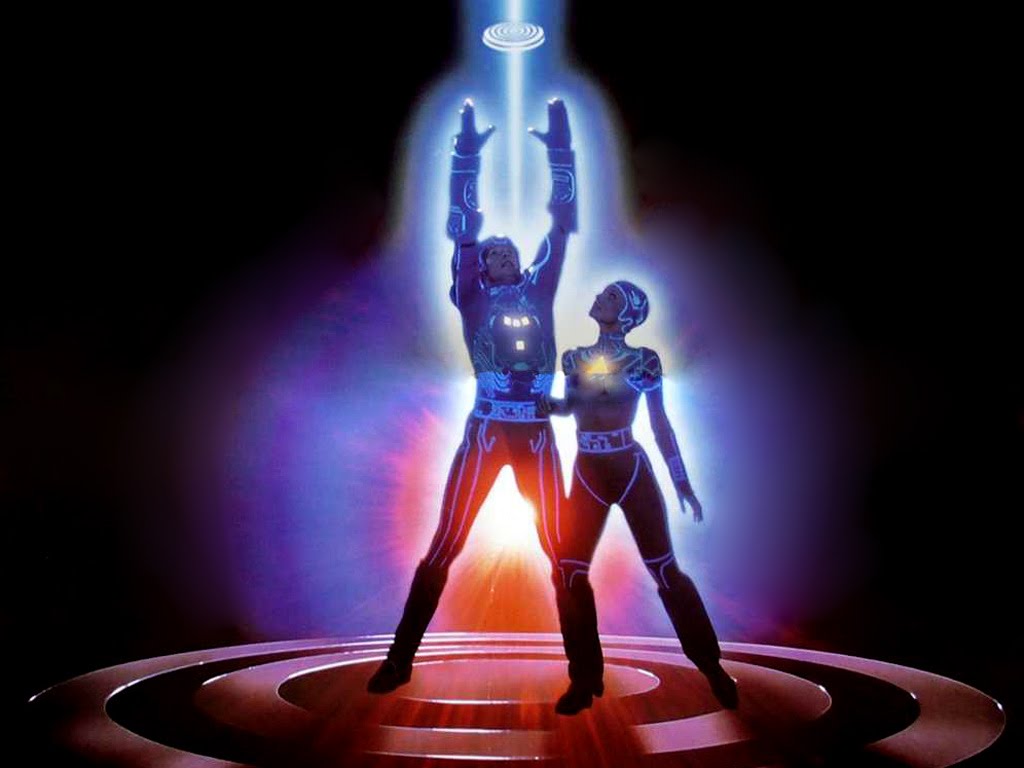 Cryptocurrency regulation is slowly coming into effect in many countries. For instance, things have already begun to heat up in South Korea as the government tries to determine how they are going to treat Bitcoins and other digital currencies. In this article, we are going to show you how the South Korean government regulates cryptocurrency.

So what is currently happening in the South Korean cryptocurrency market?

To start with, in 2017, the government gave several Bitcoin service providers licenses allowing them to process and transfer digital payments. This move by the government caused a significant increase in demand for Bitcoins and other digital currencies trading in the country. A significant presence of cryptocurrency in this East Asian nation was also due to China’s crackdown on cryptocurrency trading. Many investors sought refuge in this country when China declared war on Bitcoin and digital currencies.

The significant increase in demand for cryptocurrency trading in South Korea has not gone without challenges. Serious rumors that the government was planning to impose stringent regulations on cryptocurrencies started circulating on September last year. The rumors become true early this year when the government announced regulatory measures to ban anonymous digital currency trading. Immediately after this announcement, several South Korean exchanges were moved from CoinMarketCap website.

The planned cryptocurrency regulations will affect the crypto industry in a big way. For instance, it will result in major price fluctuations in the value of digital currencies worldwide.

Despite these stringent regulations in various countries across the world, cryptocurrency world is here to stay. For instance, XcelTrip is one of the growing list of American-based companies to turn to cryptocurrency. The company has a full-service online platform that provides various travel services such as accommodations, airline ticketing, restaurant and vehicle rental on a decentralized platform.

In March this year, the company launched the public sale of XcelToken, a utility token specifically designed for the sole purpose of rewarding travelers in South Korea and across the world. The tokens started selling from 20th March this year and will last for two months throughout the Latin America, Europe, Asia, and Africa. There are 50b XcelTrip tokens in supply. 25b of those tokens have been secured in Public Escrow. There are only 5b tokens available for purchase through public sale.

As stated above, XcelToken helps travelers to earn money while traveling. Travelers can earn through saving money or by participating in XcelTrip de-centralized travel ecosystem. The public Token sale is accompanied by a 20 percent bonus. This means that for each XcelTrip cryptocurrency token you will buy you will get 20 percent additional tokens. The company plans to increase the utility of XcelTrip tokens outside the hospitality and travel industry.