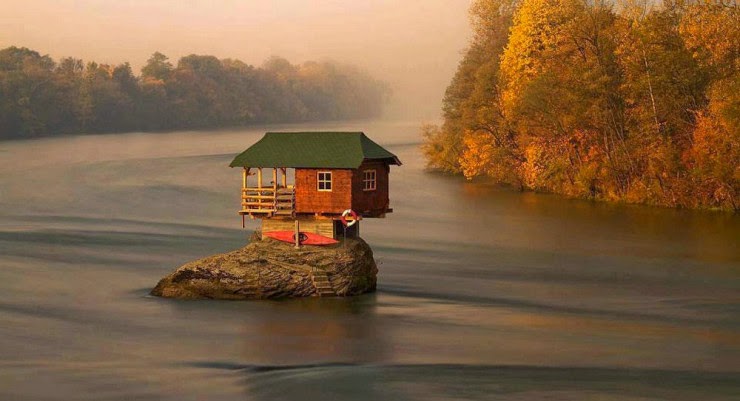 The ether-US dollar exchange rate (ETH/USD) witnessed a corrective rally to $330 levels today, with prices clocking an intraday high of $345.

As discussed yesterday, the move comes at a time when the market continues to seek direction following China’s decision to ban initial coin offerings (ICO), a use case credited as helping the price of the asset climb over 3,000 percent this year.

Since the vast majority of ICOs are launching tokens issued on top of the ethereum blockchain, this was widely read as a bearish signal, though it remains to be seen how bearish it will ultimately be. So far, it seems, traders are seeing it as a short-time buying opportunity.

So is the corrective rally poised to continue?

The chart above shows a downside breakdown of the rising wedge pattern, which is a bearish pattern that begins wide at the bottom and contracts as prices move higher and the trading range narrows.

As of now, we are in a no man’s land. From the current price, following scenarios could unfold: