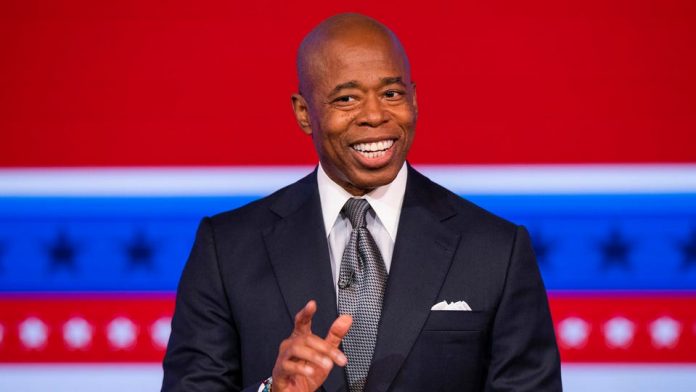 The mayor of New York City, Eric Adams, is not deterred by bitcoin’s volatility, noting that buying the dip could yield “a good profit.” He reiterated that he will receive his first three paychecks in bitcoin and will make New York City the center of blockchain technology.

He was asked on CNBC Thursday whether he has been paid in bitcoin since he said last year that he will take his first three paychecks in BTC.

Commenting on the price of bitcoin this week and how it would have affected his paychecks if he had been paid in the cryptocurrency, the new mayor of New York City laughed and said:

Sometimes the best time to buy is when things go down, so when they go back up, you’ve made a good profit.

“Yes, I’m going to take my first three paychecks in bitcoin,” Adams confirmed, but noted, “I haven’t received my first check yet.”

He reiterated his crypto plans: “I think we need to use the technology of blockchain, Bitcoin, [and] all other forms of technology. I want New York City to be the center of that technology so I’m looking forward to that first paycheck in bitcoin.”

At the time of writing, the price of BTC has fallen more than 13% within the past seven days. It is currently $41,364 based on data from Bitcoin.com Markets. 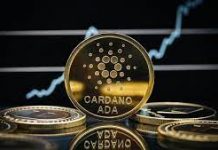 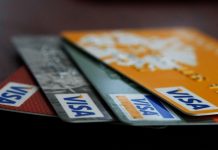 Visa and ConsenSys have teamed up to help CBDCs connect with traditional finance. 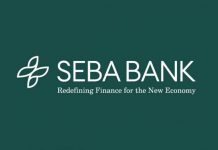 Bitcoin Could Hit $75K This Year, According to Swiss Bank Seba, Boosted by Institutional Investors