Home Community This Scammer Has Netted Over $100,000 In Ether 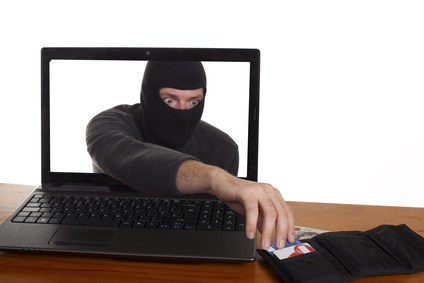 CCN has uncovered an ICO scammer going around various Slack groups for ICO-funded efforts and scamming them by offering “special rates” on tokens and a “special contract address,” all the transactions of which can be downloaded here or for updated data, from which you’ll have to do your own math, go here. By the time of writing, Etherscan had picked up on the problem by labeling the address Fake_Phishing58.

The tactic used by this scammer is impersonating developer teams, as shown above, and offering “special rates” for a new token sale. The tactic is called phishing and it’s as old as cryptocurrencies themselves. Once the Ether is sent, it’s too late, and unfortunately, if people followed the directions they’re unlikely to get their Ether returned. We didn’t even look at the additional addresses used.

One wonders who is really responsible here. Is it the scammer, who is just doing what scammers do? Is it the consumer, who should know better? Is it the real developer teams, who should inform the consumers of what’s going down? 0X project, shown above, has not mentioned the scammer in their Twitter feed nor their blog.

The real problem is that with each successive scam, people get the impression that it is more legitimate if they are not forewarned. For instance, the alternative Ethereum block explorer Etherchain does not have any sort of scam warning, and there are still others. People in crypto can be impulsive when it comes to investment opportunities, so we hope this warning helps.

Scammers are going to scam. That’s just the way it is, and some things will never change, but hopefully if the reader spreads the word, people will stop sending Ether to this address, at least, and be wary of similar scams in the future.