Home Community Venezuela Is Talking With Russia About Cryptocurrency 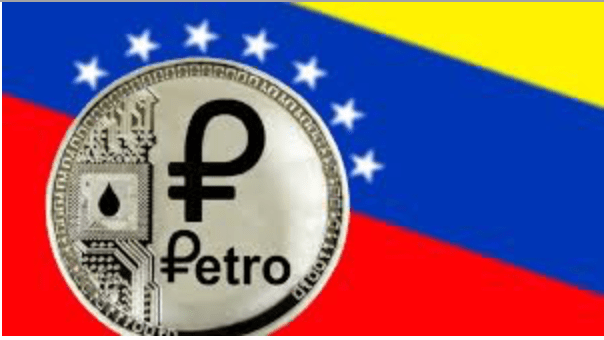 Officials from the Venezuelan and Russian governments discussed the former’s newly-launched cryptocurrency during a meeting in Moscow this week.

Venezuelan Finance Minister Simon Zerpa Delgado was in Moscow on Wednesday discussing collaboration between the two governments, according to tweets published through his official account. According to one missive, the subject of the petro – which was unveiled in December and sparked global headlines with its launch Tuesday – was brought up during the meetings.

Delgado tweeted (according to a translation):

“In this meeting we have reviewed the economic and financial cooperation between the two countries, with emphasis on the new [cryptocurrency] of Venezuela: the Petro. We deliver the Min. Siluánov updated information about our [cryptocurrency].”

“Russia and Venezuela will continue to strengthen their trade balance,” Delgado also wrote. “We will continue advancing in the construction of a multipolar and pluricentric world, free of imperial tensions.”

It’s unclear based on the messages whether Russia’s government will play a role in the development of the petro, which Venezuelan president Nicolas Maduro has pledged will be used to circumvent international sanctions imposed on the country. That said, a Russian company called Aerotrading has been linked to the project, as previously reported.

Venezuelan citizens have had mixed reactions to the launch, with some hailing the currency as part of a “new economic era,” while others have called it a vehicle for corruption.