Home Cryptocurrency Vinny Lingham On The Perfect ICO: ‘Eat Your Own Dogfood’ 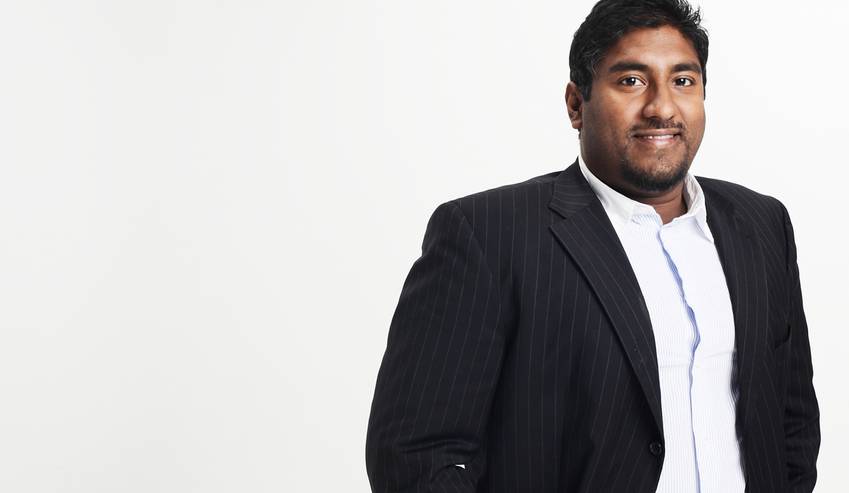 Civic CEO Vinny Lingham has released his personal guide to ICO management, telling prospective businesses to “eat their own dogfood.”

Following the entrepreneur’s previous blog post on digital tokens “eating the world,” Lingham released a brief guide at a time when the ICO industry is facing significant regulatory upheaval in its former biggest markets.

The “Brief Introduction to Token Sales” explains how the reality of administering an ICO or similar project is considerably more complex than the plethora of tokens on the market would suggest.

As an example of a token sale which had “gone according to plan,” Lingham based his remarks on Civic.

“In reality, it’s not that simple. This process takes months (not weeks), and we’re talking about working 24/7 around the clock to get it done once you decide to go this route,” he began.

Civic had received considerable praise during its sold-out sale for the way it handled the demand for tokens and ensured what Lingham described as “very wide” distribution.

Central to the issue of longevity of a token beyond ‘shortability,’ he continued, is the solidity of the offering underpinning it. Civic had been tested by employees ahead of time, a process known in startups as “dogfooding.”

“We […] required every person in the crowdsale to download and register using the Civic app,” he wrote, telling readers to “eat your own dogfood.”

“This ensured that we did not have the same person making multiple purchases. This model worked for us and others, like ZRX and now Doc.ai will be using Civic to ensure broader distribution of tokens.”

Despite the technical advances, even Civic did not escape criticism from some circles. Chinese banking platform LakeBanker described the sale as “North Korean” last month ahead of its own upcoming ICO.